A man who raped and murdered a Gold Coast woman snatched from a shopping centre almost 40 years ago killed again less than two years later, a court ha

A man who raped and murdered a Gold Coast woman snatched from a shopping centre almost 40 years ago killed again less than two years later, a court has heard.

Troy James O’Meara pleaded guilty in the Supreme Court to murdering and raping Linda Reed, who was never seen alive again after taking a lunch break from her retail job in Pacific Fair shopping centre at Broadbeach on December 13, 1983.

She was 21 and building her first home with her husband. 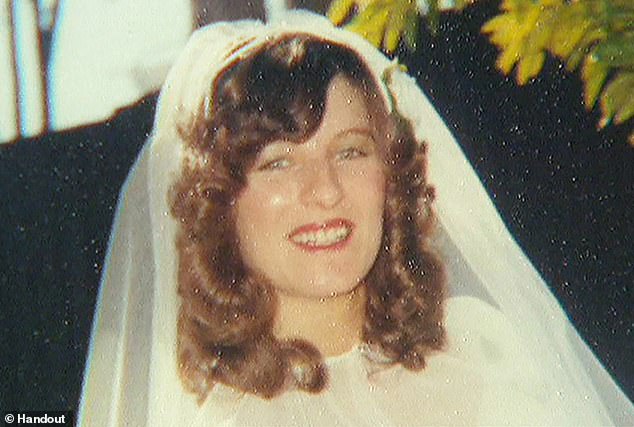 Linda Reed (pictured) was murdered on December 13, 1983 by Troy James O’Meara while taking a lunch break from her retail job in Pacific Fair shopping centre at Broadbeach 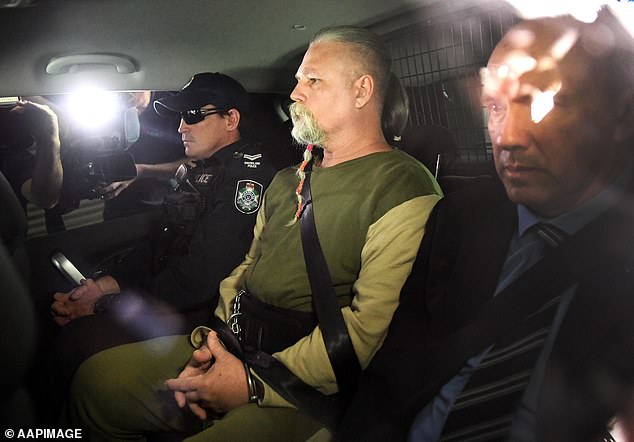 Ms Reed was eating lunch in her car when O’Meara forced his way into the vehicle.

He made her drive to isolated bushland where she was raped, dragged from the car and her face forced into a dry creek bed where she was drowned or smothered to death.

Her hands were tied behind her back with a cotton bikini top with the post-mortem examination finding dirt and mud from her last breath in her lungs. 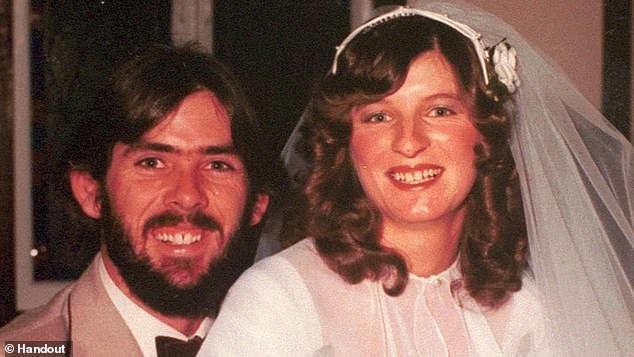 O’Meara sat expressionless in the dock as the details of his crimes were outlined to the court.

Just 17 at the time of the killing, the now 54-year-old appeared wearing thongs and a striped shit with his grey hair tied in a ponytail.

O’Meara is being prosecuted as an adult in line with legislation at the time of the murder.

Chilling details of O’Meara’s criminal history revealed that less than two years after Ms Reed was killed, he brutally murdered a second woman.

In July 1985, Vanessa Joy O’Brien was collecting wedding rings for her upcoming marriage when she was forced at knifepoint into her car and made to drive to bushland, where she was raped and murdered. 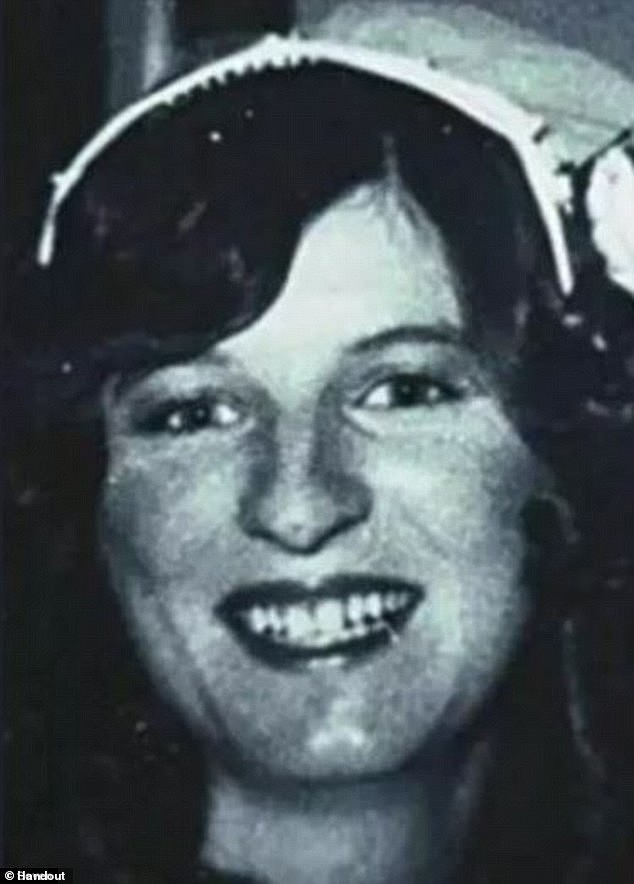 Newly-married Linda Reed disappeared during her lunch break while working at the Pacific Fair Shopping Centre on December 13, almost 35 years ago

During that trial, the court was told Ms O’Brien died because O’Meara felt like ‘killing a woman’ – the same motive he later claimed for Ms Reed’s death.

O’Meara served 13 years in jail for her murder, and despite the ‘striking similarities’, continued to deny involvement in Ms Reed’s death. 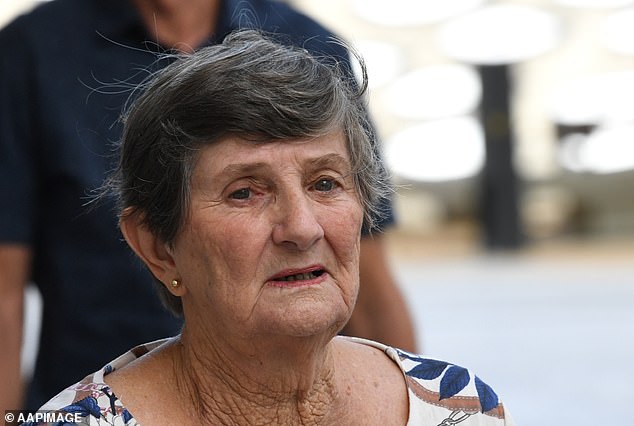 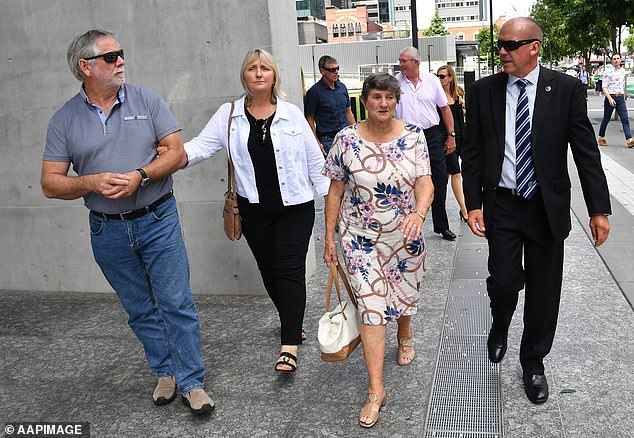 ‘Troy James O’Meara murdered my wife, my future children and my chances of being a father,’ he wrote.

‘After Linda’s murder. I vowed never to have children with anyone else.’

Ms Reed’s mother, Nancy Fein, described her as a ‘beautiful and loving daughter’.

‘What can I say after 37 years, a thousand tears and many prayers wondering what my daughter went through in the last minutes of her life,’ her statement read.

‘My only regret is that Linda’s father never lived to see this day’. 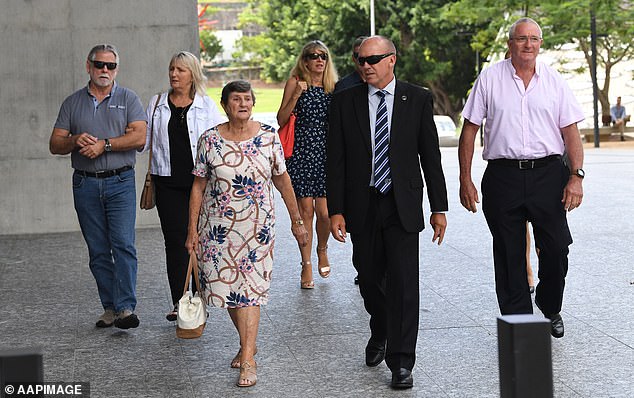 Loading...
Newer Post
Prince Harry says he HAD to make deals with Netflix and Spotify as Royal Family ‘cut him off’
Older Post
William Tyrrell’s foster grandmother dies six years after he vanished from her home