Back in 1959, on the cusp of the Swinging Sixties, I was posted to Germany as part of my National Service and quickly found myself a new niche.In thos

Back in 1959, on the cusp of the Swinging Sixties, I was posted to Germany as part of my National Service and quickly found myself a new niche.

In those days, the Forces radio station played an endless diet of Bing Crosby and Peggy Lee — both wonderful singers, but their music was the sort of thing we young servicemen associated with our parents.

We wanted something different, something to call our own — and we’d found it in rock ‘n’ roll.

Powerful and energetic, these new songs had exploded on to the music scene to become the anthems for our changing times.

My fellow squaddies couldn’t get enough of them on the Sunday afternoon show where I cut my teeth as a DJ, the career in which I would go on to make my name. 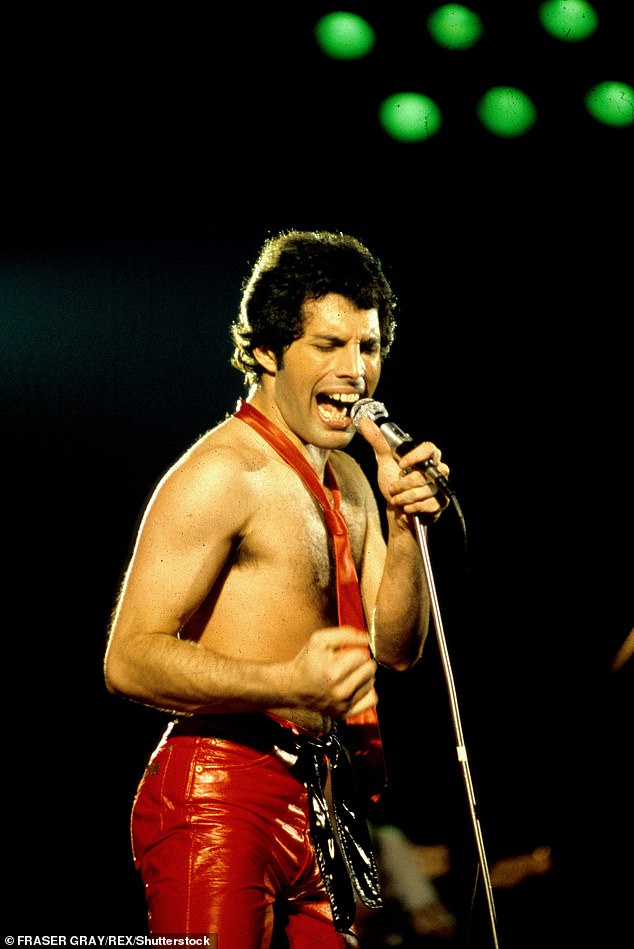 This was the dawn of two decades which would usher in some of the greatest music ever made and the greatest lyrics ever penned — written and performed by bands and solo artists whose names are now etched in the music hall of fame.

From Elvis and the Beatles to the Rolling Stones and The Who, Bob Dylan and the Kinks, Rod Stewart, Eric Clapton, Elton John, Queen — the music that emerged from that era has more than stood the test of time and is loved by baby boomers and their grandchildren alike.

Yet not, it seems, by the bigwigs at Radio 2.

As the Mail reported yesterday, it appears that they have quietly asked their DJs to ‘scale back’ on playing songs from the Sixties and Seventies in favour of music from the Eighties onwards. 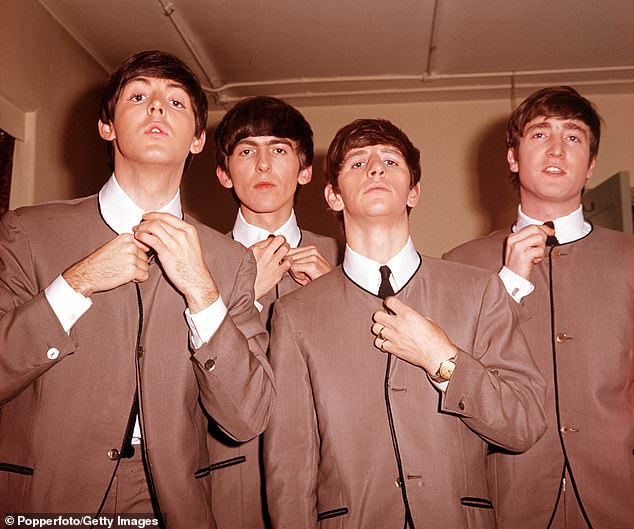 I can’t say I’m surprised by the news. After all, the station is known for its ultra-loyal band of middle-aged listeners — many of whom happen to be over 40, with an average age of 51 — and dear old Auntie is obsessed with chasing an ever-younger audience.

The suits at Radio 2 are particularly keen on women in their mid-30s to mid-40s, a demographic some focus group or other has branded ‘mood mums’, who came of age in the later decades of the last century.

And that, they believe, means feeding them a diet of the music that reminds them of those heady times and jettisoning what came before, enforcing a musical cut-off line somewhere around 1980.

I’m sure I can’t be the only one who is baffled.

Yes, the Eighties and Nineties produced some terrific music, but it seems sheer folly to deprive the Radio 2 audience of some of the hits from the decades before — whatever their age. 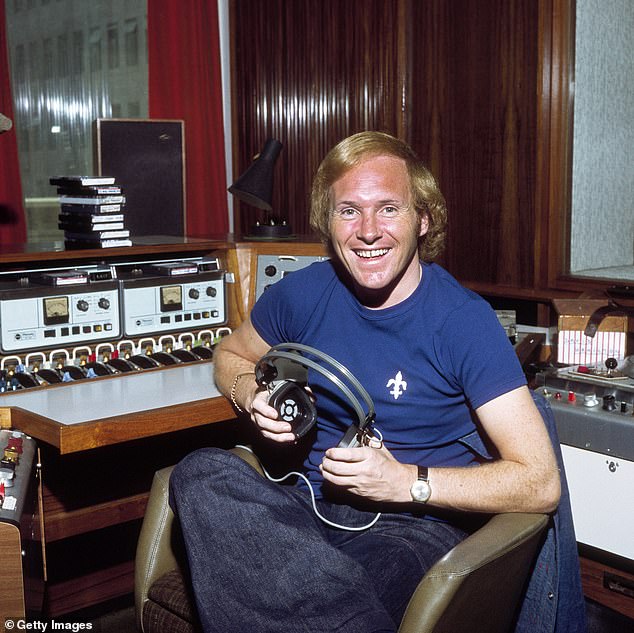 When it was decided that the likes of the Beatles and the Stones were no longer appropriate for Radio 1, fans could gravitate to Radio 2 where they were still flavour of the month. But where can these listeners go now? The BBC’s other music stations, Radio 3 and Radio 6, devote themselves to classical music and alternative sounds respectively.

The answer is the commercial sector, where the likes of Heart FM will be delighted to pick up disaffected Radio 2 listeners, and streaming services such as Spotify.

In a world where a growing number of music-lovers use virtual assistants such as Alexa to request their favourite tracks, they are likely to lose yet more listeners to that sector.

In such a context, the BBC’s approach appears almost suicidal. At a time when it has never been under more pressure in an increasingly variegated media landscape, it is driving away one of its most loyal audiences.

Little wonder that many of my peers don’t want to tune into the station any more, arguing that while the BBC is very keen for them to pay the licence fee, it doesn’t seem prepared to cater to their needs in return.

The hits that are being banished, after all, transformed the cultural landscape for ever.

Their timeless lyrics and memorable melodies retain their potency to this day.

Don’t take my word for it, just watch the ad breaks. Decades-old songs are still used in commercials by advertising executives who see their value, even if radio broadcasting bosses don’t.

The truth is that, half a century on, bands such as the Stones are still able to fill stadiums around the world with fans of all ages.

Their tunes are for everyone: the youth will always have their own music as, of course, they should, but the march of time has democratised the way we listen to it.

Back in the Sixties, while we all knew we were in on the beginning of something, we had no idea of the longevity that some of these burgeoning new artists would have.

At the time, hosting music shows on television, I did one of the first TV interviews with a band called the Beatles who were then playing gigs for ten shillings (50p) a ticket. 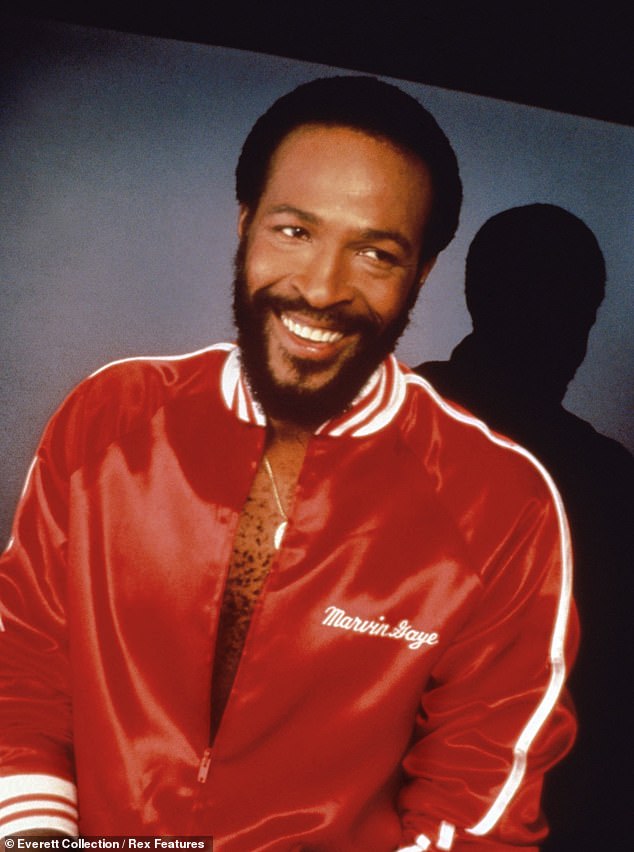 No one knew then that they would become the greatest pop group of all time, although when they came back from conquering America to be greeted by more than 100,000 fans at Heathrow Airport — a scene never rep-eated since — I had an inkling.

In 1964, I introduced another new band, the Rolling Stones, who were playing at the Palace Theatre in Manchester.

I remember I had a little red MGB sports car that I parked at the back of the theatre, which fans mistook for Mick Jagger’s.

Someone scratched a message to him on the paintwork and, for a week, I was driving round with ‘I love you, Mick’ on the bonnet.

There were many others.

In the Sixties we discovered soul, Motown, rhythm ‘n’ blues and embraced the burgeoning number of talented black artists, such as Marvin Gaye and the Supremes.

With the Seventies came disco, funk and punk, alongside some of the best singers and songwriters ever: so no apologies for mentioning Rod and Elton again, or for adding Neil Sedaka and Simon and Garfunkel. By the time I joined Radio 2 in the late Seventies, after several years at Radio 1, the rock ‘n’ roll earthquake had settled, and it was no longer just the preserve of rebellious youth but of everyone.

Yet even then the high-ups were gunning for change.

I left the station at the end of the Eighties when a new boss arrived who, unbelievably, wanted to turn back the clock, playing Max Bygraves rather than Mud and T. Rex.

I knew it wasn’t what people wanted to hear — which is, after all, a radio station’s very simple remit.

Now here we are again, faced with DJs being asked to truncate Radio 2’s varied playlist to focus on more recent decades. Even Pick Of The Pops, a show fronted by my friend and veteran broadcaster Paul Gambaccini which looks back at music charts from bygone decades, last featured a hit from the Sixties back in September. 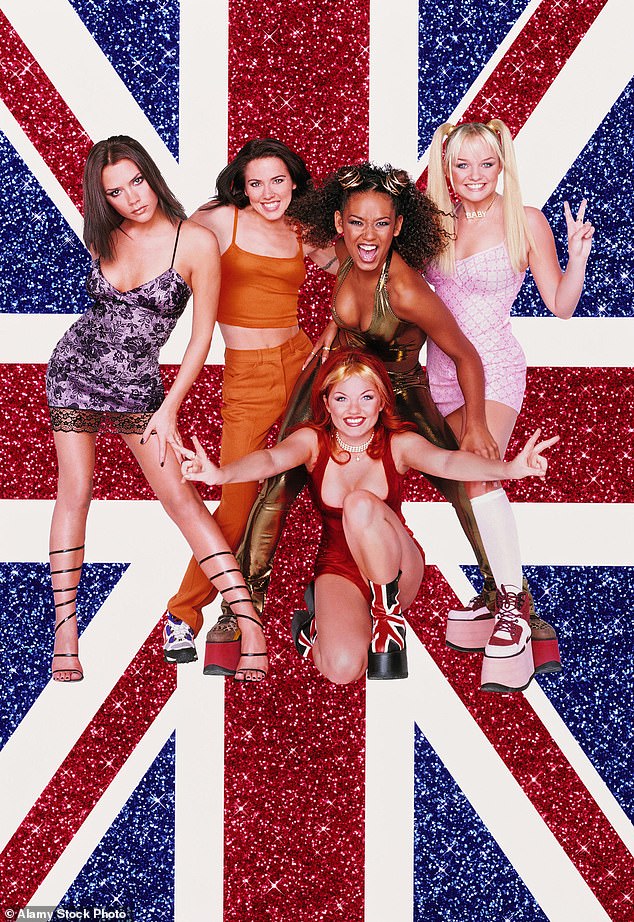 It’s one of the reasons that I have signed up to present a show on a new station, Boom Radio, which will play music from the Sixties and Seventies and later, including new music.

As its name suggests, it’s aimed at baby boomers — although I like to think it will attract fans of all ages.

Of course, the BBC — which remains an admirable institution — has to keep things fresh, and in this modern era of podcasts and multiple digital stations at your fingertips woe betide any broadcaster that rests on its laurels. I understand, too, the instinct to attract younger listeners, even though they are a more fickle generation who do not listen to radio with the same commitment that their parents and grandparents do.

Why should they whine when there are so many digital options available to them?

Yet I fear that in striving for pastures new, Radio 2 is in danger of throwing the baby out with the bath water.

However loyal its listeners may be, they will eventually reach for the retune button if they continue to feel neglected.

At a time when a captive home audience during lockdown means that listener numbers should be larger than ever, the station’s bosses ignore them at their peril.

Loading...
Newer Post
AOC hits back at Republicans claiming she was never in the Capitol
Older Post
The 2021 ‘Tik Tok wrap hack’ has had a PANCAKE makeover