Wanted: David Vowell, 70, from Tennessee, is wanted on first-degree murder charges in the deaths of two duck hunters on Monday An i

Body of a man found near Gwrych Castle where I’m A Celebrity is being filmed
NSW South Coast: Three fisherman rescued after their trawler sank off Bass Point on Wednesday
Electric bike prices will be slashed by up to a third in cycling revolution 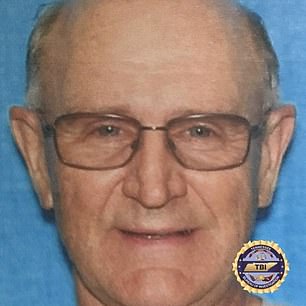 Wanted: David Vowell, 70, from Tennessee, is wanted on first-degree murder charges in the deaths of two duck hunters on Monday

An intense manhunt is under way in Tennessee where officials say a 70-year-old man is being sought for shooting dead two duck hunters at a lake.

David Vowell, of Martin, is facing first-degree murder charges in connection with the deaths of Chance Black, 26, and Zachery Grooms, 25, both of Weakley County, the Tennessee Bureau of Investigation said in a statement on Twitter.

Warrants have been issued for Vowell’s arrest. The agency said the septuagenarian is considered ‘armed and dangerous.’

Grooms and Black were both shot on Monday in a duck blind on Reelfoot Lake in Obion County, District Attorney Tommy Thomas told WREG-TV on Tuesday.

Thomas revealed that another hunter was in the same blind as the victims and witnessed the double homicide. 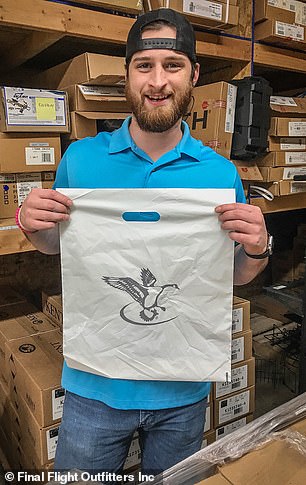 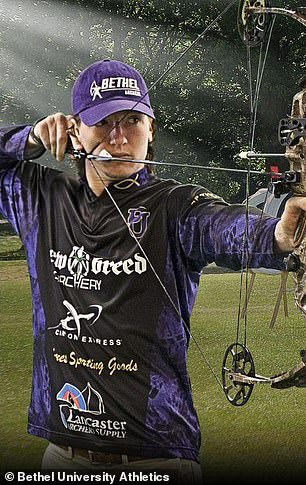 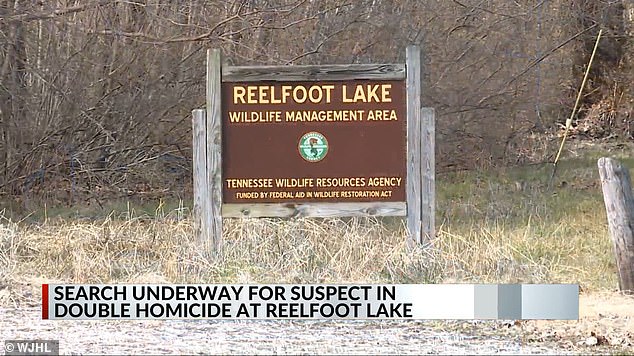 Officials have not revealed a possible motive behind the killings.

Thomas said officers have recovered Vowell’s vehicle and boat, but the suspect remains on the loose.

Black was the son of a sheriff’s deputy in Weakley County. He worked as a manager at Final Flight Outfitters, a sporting goods store in Union City.

‘Chance was a full-time manager in our gun department, and what an honor it has been for us to have him on our team,’ the status update stated. ‘We ask for prayers for Chance’s family, friends, and all others involved as we navigate the impact of their deaths.’ 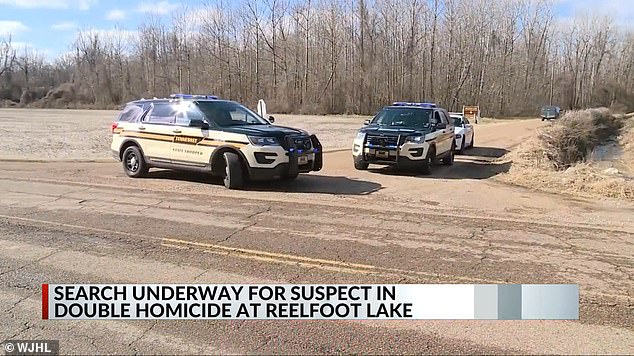 Officers have recovered Vowell’s vehicle and boat, but the suspect remains on the loose 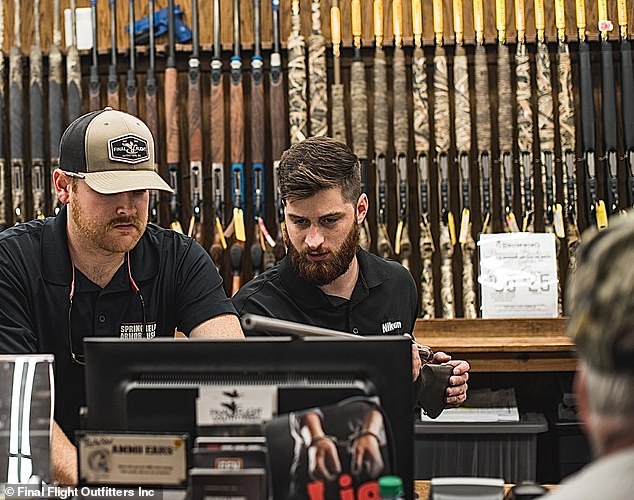 Black was the son of a sheriff’s deputy in Weakley County and worked as a manager at Final Flight Outfitters, a sporting goods store

Jackson Seales, a duck hunting guide at Reelfoot Lake, told WJHL he knew Black and described him as a friendly and courteous salesman, and ‘just a good all around guy.’

Grooms, Black’s friend, had just graduated from Bethel University, where he was  a member of the archery team, reported WBBJ-TV.

‘I became very close to Zack through our time at Bethel,’ said archery coach Kenny Louden said in a statement. ‘He was a blessing to everyone that he came in contact with.’

TBI is asking for the public help in locating Vowell. They also want anyone who was near the north end of the lake Monday morning and saw or heard anything that could help the investigation to come forward.