Supermodel Elle Macpherson, 56, reveals the secrets to her age-defying looks

Australian supermodel Elle Macpherson has revealed the secrets to her age-defying looks.   The 56-year-old revealed in an interview thi

Australian supermodel Elle Macpherson has revealed the secrets to her age-defying looks.

The 56-year-old revealed in an interview this week with Kiwi Victoria’s Secret model Georgia Fowler, her top tips and tricks for wellness.

Elle said that she relies on water, exercise, sunshine, laughter and The Super Elixar greens supplement from her own company, WelleCo, to make her feel and look her best. 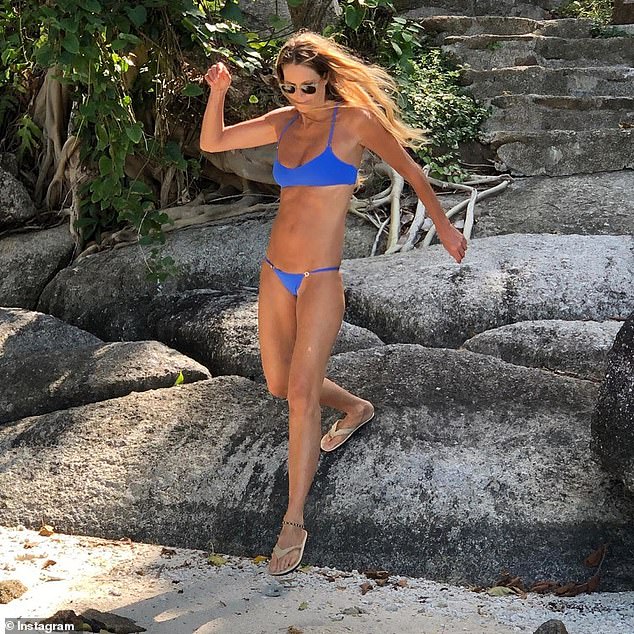 So that’s how she does it! Supermodel Elle Macpherson, 56, revealed this week the secrets to her age-defying looks

Elle revealed that she drinks ‘three litres’ of water a day and tries to get in ’20 minutes of sunshine’ to keep up her Vitamin D levels, which help support the immune system.

The enterpreneur added that she also takes The Super Elixir greens supplement from her own brand WelleCo ‘daily without fail.’

After being dubbed ‘The Body’ by Time magazine in 1989, Elle said the secret to her slim physique is ‘movement.’ 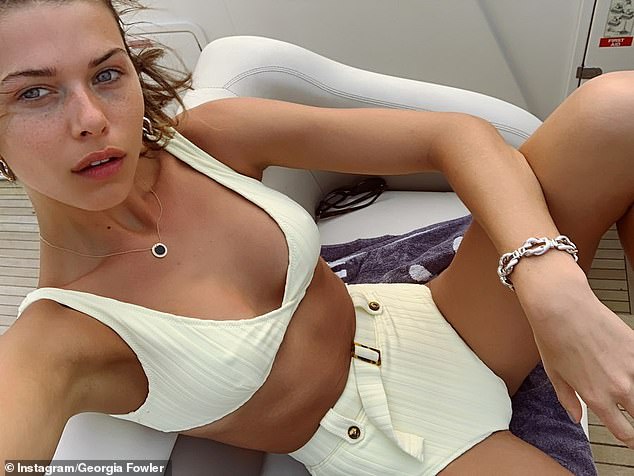 Revealing all: The Australian native did an interview with Kiwi model Georgia Fowler (pictured) 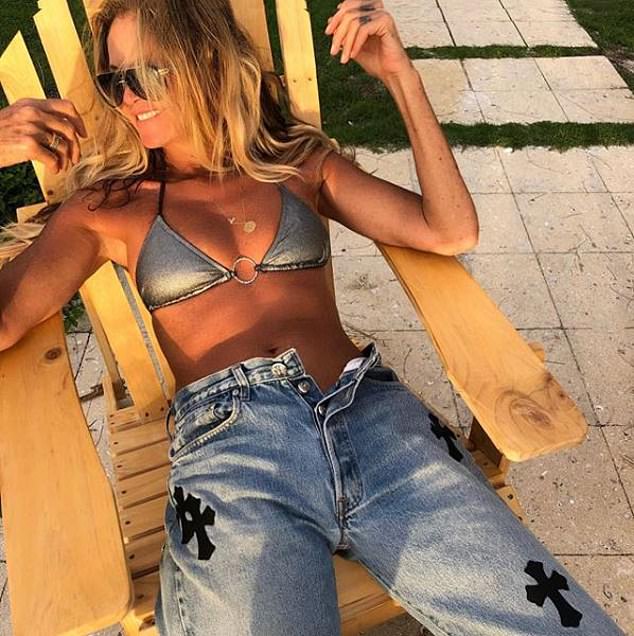 Want to look like Elle? The blonde bombshell explained said she relies on water, exercise, sunshine, laughter and the Super Elixar greens from her company, WelleCo

‘Whatever floats your boat. I love swimming, hiking, surfing and yoga,’ Elle said.

Finally she admitted that it is important to laugh ‘as much and often as possible.’

However, Elle admits that she didn’t always have this mindset when it came to her health and her concept of wellness has changed over the years. 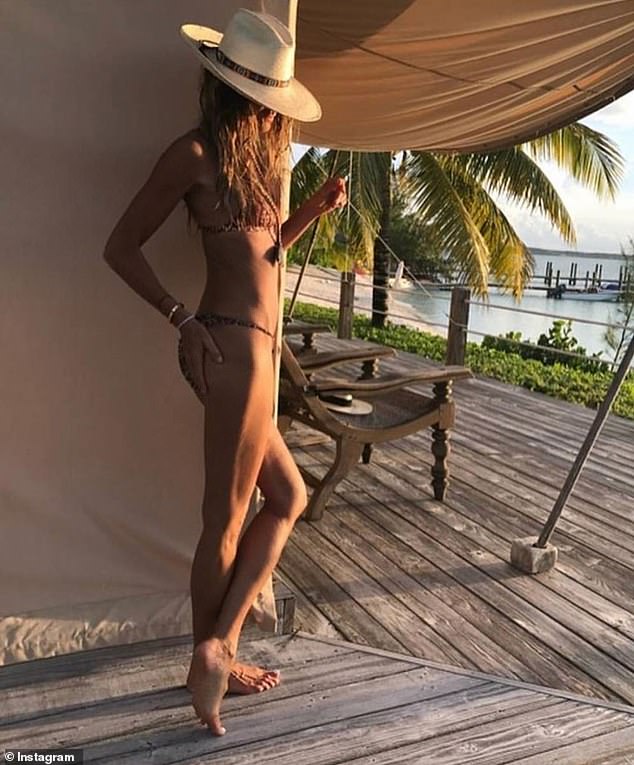 Changing attitude: Elle admits that her concept of health wellness has changed over the years and she now takes a more holistic approach

‘When I turned 50, I was feeling tired and run down, sleeping sporadically, experiencing brain fog, my skin was dry, dull and uneven, and generally not feeling or looking well,’ she said.

‘The practices I had been adhering to over the last 30 years no longer worked for me.’

She admits that in her youth, she focused on exercise and diet, but now she adopts a more holistic approach to wellness. 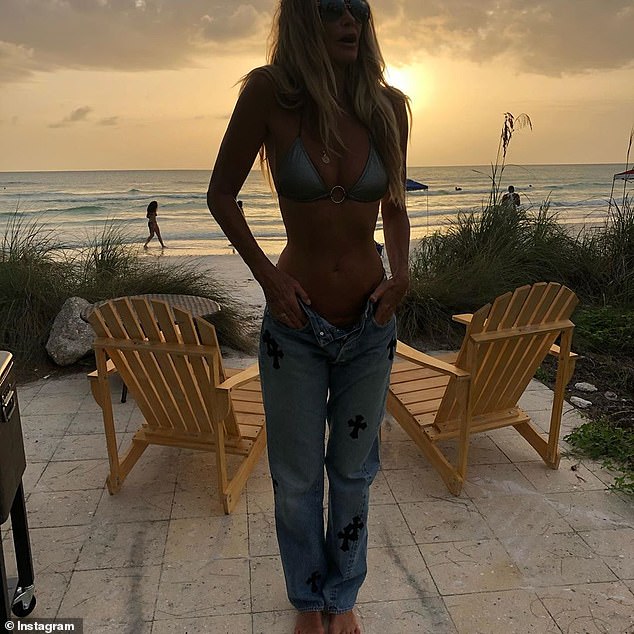 New patterns: Elle had to adopt new practices about health after 50.  ‘The practices I had been adhering to over the last 30 years no longer worked for me’ she said