Stan has announced it will stream two of the world’s most prestigious tennis Grand Slam tournaments as part of a new add-on sports package available next year.

Subscribers will be able to stream the action of every match from every court at Wimbledon and Roland-Garros, live and ad-free.

The partnership announcement comes after Stan secured a $100million deal with Rugby Australia.

The rugby body signed a three-year contract with Nine, marking the end of a 25 year partnership between News Corp’s Foxtel and the code in Australia. 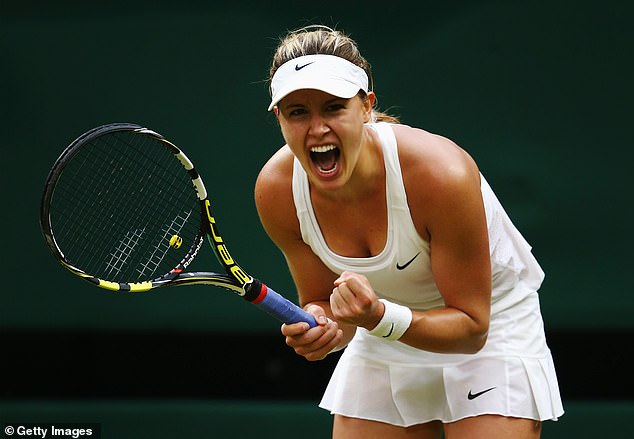 Stan has announced it will stream two of the world’s most prestigious tennis Grand Slam tournaments as part of a new add-on sports package available next year. Pictured: ugenie Bouchard celebrates at Wimbledon 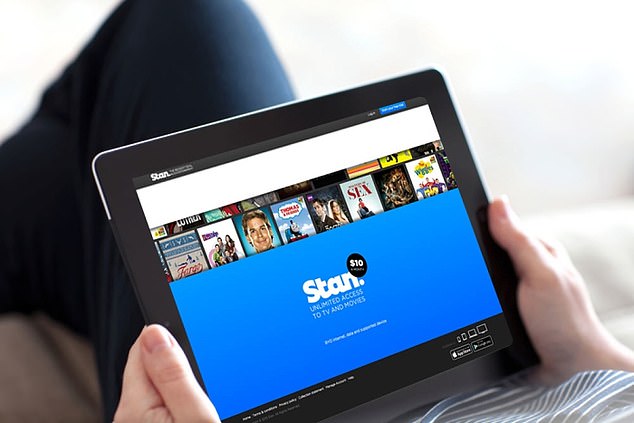 From next year, all Super Rugby Australian matches will be on Nine’s video-on-demand streaming service Stan.

The combination of Stan, alongside Nine’s broader TV platforms and media assets, will bring sport to more Australians than ever before.

CEO of Stan, Mike Sneesby welcomed the announcement and said the streaming service would become ‘home’ to two of the world’s most prestigious tennis tournaments.

‘Expanding our live streaming offer, sports fans can look forward to full coverage of both tournaments live and on demand, ad-free on Stan from 2021,’ he said. 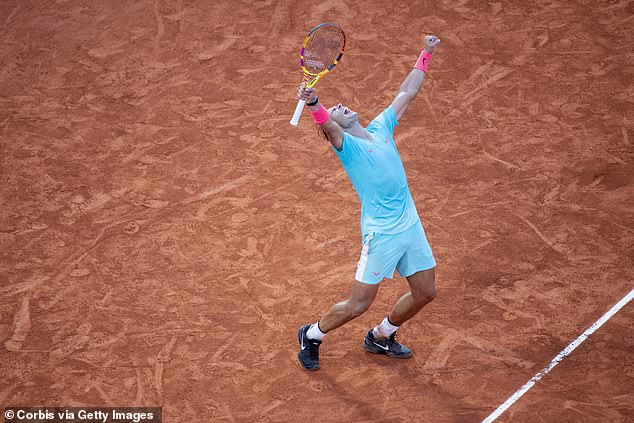 The streaming service will deliver every match from every court at Wimbledon and Roland-Garros, live and ad-free. Pictured: Rafael Nadal is seen celebrating during Roland-Garros this year 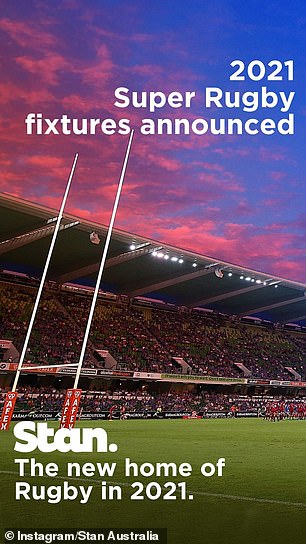 Mick Desmond, Commercial and Media Director at AELTC, said: ‘We are delighted to be announcing a return to Channel Nine’s multiple platforms as our exclusive broadcast partner for The Championships in Australia.’

‘Wimbledon has a long and proud history in Australia, and we look forward to seeing The Championships unfold across Nine’s impressive network.’

Mr Desmond also thanked Channel Seven and Foxtel for broadcasting Wimbledon over the past decade.

President of the French Tennis Federation Bernard Giudicelli said he is ‘very happy’ to have signed the agreement with Nine.

‘The multiple viewing platforms they offer will only increase the renown of Roland-Garros Down Under, where tennis fans boast a real passion for the game,’ he said.

Tennis fans will be able to see every match on their favourite device via the brand new sport package.

Stan subscribers will be able to add the package in 2021.

Loading...
Newer Post
Real Housewives of Atlanta halts filming after member of ‘production’ tests positive for COVID-19
Older Post
Homeless men living in Upper West Side hotel ‘being bribed with money and food’ so that they leave