Climate change ‘will end snowy winters’: Whiteouts could become a thing of the past, Met Office says
The Australian tourist destinations you’ll still pay full-price to get to
Trumps and Bidens will both mark 9/11 anniversary in Shanksville 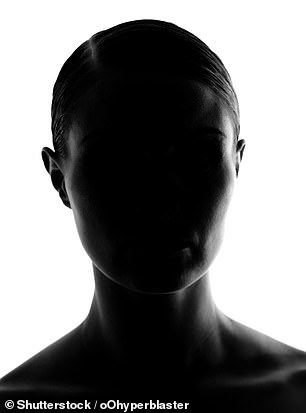 The officer is accused of failing to include vital CCTV footage and mobile phone data and then writing to one of the investigators to ask her not to mention footage even existed. File pic of a silhouette

Scandal-hit Sussex Police is facing further controversy today for refusing to name a policewoman accused of causing the collapse of two major drugs trials – after sacking 29 officers in four years for disciplinary matters.

The officer is accused of failing to include vital CCTV footage and mobile phone data and then writing to one of the investigators to ask her not to mention footage even existed.

As a result of her actions a trial into a chemsex drug dealing gang collapsed and another linked case did not go ahead.

The officer, who was named in court, is due to face a disciplinary hearing on Monday.

But Sussex Police have ruled she now cannot be identified in order to protect her mental health. The disciplinary panel has legal powers to prevent people appearing before it being named.

It is the latest in a series of high-profile disciplinary cases which has seen dozens of officers dismissed from the force.

The force has refused to name 21 officers who were sacked for disciplinary matters in the last four years.

Next month, Det Con Damien Cotgreave will face gross misconduct charges for allegedly leaving work to have sex with a woman at her home. 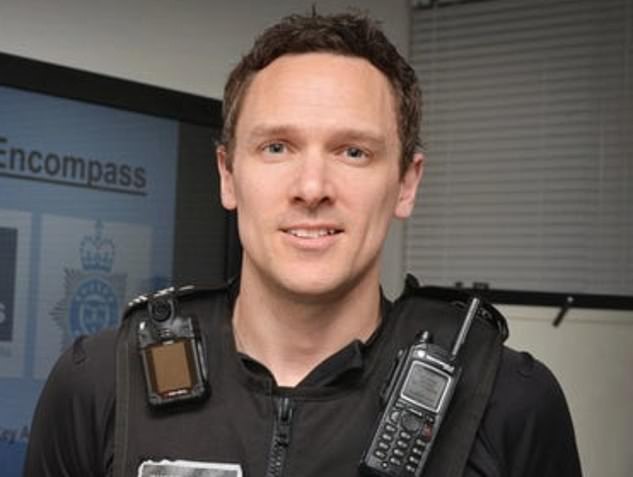 The officer is also said to have sent obscene pictures and smutty messages to up a dozen different women while on duty.

His case comes after Sgt Rob Adams of Hastings Station was handed a final written warning for sticking a photo of a female officer onto a pornographic image of a naked model.

Days earlier Det Sgt Paul Elrick also from Hastings Station received a final written warning for pinging a ruler across the bottom of a female colleague and sending her obscene messages.

The officer at the centre of the chemsex investigation is due to face allegations gross misconduct. 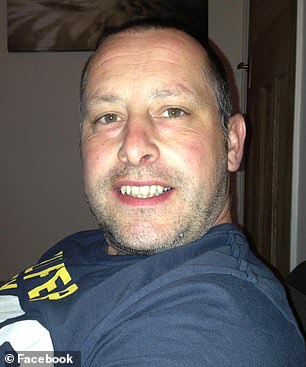 However the disciplinary panel has ruled she can only be referred to as Officer A throughout.

In a statement the panel chairman said: ‘I agreed to anonymise the officer’s details on the basis of the officer’s mental health issues and the potential impact the hearing is likely to have on her.

‘There was good evidence provided in support of that. I appreciate that this matter was previously reported in the press. Nonetheless, under the regulations the matter is for me to determine.’

The chairman said the decision was made under the 2012 guidelines rather than the more up-to-date 2020 regulations.

At the time of the collapsed cases Judge Shani Barnes condemned the officer as ‘cavalier, disinterested and dismissive.’

She said: ‘I am confronted by an officer in the case admitting in writing that there were discs in a box with surveillance unseen, unscheduled, undisclosed.

‘The attitude she expressed in writing reveals a cavalier, dismissive attitude to her duties as a responsible disclosure officer.

‘She was disinterested in fulfilling her obligation to ensure that all material was viewed, scheduled and, where appropriate, provided to the defence.’

In January Inspector Tony Lumb, who had a 27 year career with Sussex Police, was found guilty of gross misconduct and sacked from the force for having sex with at least two women while on duty.

In April 2019 married father-of-four Chief Inspector Rob Leet, 44, resigned after 22 years service, after having an 18-month affair with traffic officer Sergeant Sarah Porter, 38, while on duty. He was later dismissed.

They would meet up in lay-bys and other remote locations while on duty and would have sex. Mr Leet, who was also accused of having sex with another woman known as Miss A, resigned before he could be fired.

In April 2018 Detective Constable Richard Holder resigned before being dismissed after selling himself for sex while on sick leave.

In March 2018 sexual offences liaison officer Martin Harris was drummed out of the force and jailed for two years for misconduct in public office, downloading and making indecent images of children.

In December 2017 Sergeant Alan Ward, 40, was sacked after it emerged he had been spending parts of his night shifts visiting two women he was having sexual relationships with.

In 2016 PC Daniel Moss was sacked from the force after it emerged he was moonlighting as a male escort while on sick leave. He later took his own life.

In 2015 Inspector Lee Lyons was fired after admitting contacting prostitutes while on duty.

Another 21 officers have been dismissed for gross misconduct within the last four years but Sussex Police has refused to identify them.