Kyle Daniels, 22, has pleaded not guilty to 26 counts relating to children aged between six and 11 years old who he allegedly assaulted while working at Mosman Swim Centre on Sydney’s North Shore.

The charges include intercourse with a child under 10 and intentionally sexually touching children under 10 and allegedly occurred between June 2018 and March 2019. 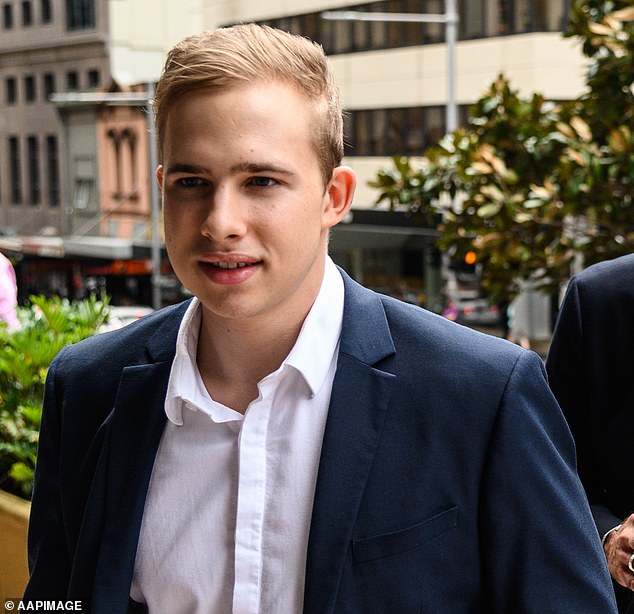 Kyle Daniels, 22, is set to face a five-week trial in Sydney’s Downing Centre District Court when it kicks off next week. Pictured: Daniels arriving at a court hearing in March

The former Knox Grammar prefect fronted a hearing on Friday, where he learnt his jury trial will run for five weeks.

It will kick off next week in Sydney’s Downing Centre District Court.

Some of the alleged victims have given evidence in pre-recorded hearings.

The court previously heard another alleged victim had been given permission to hold a toy during cross-examination to help calm her down, and another will be given pictures to colour.

He is also restricted from any water sports where a child under 16 may be present. 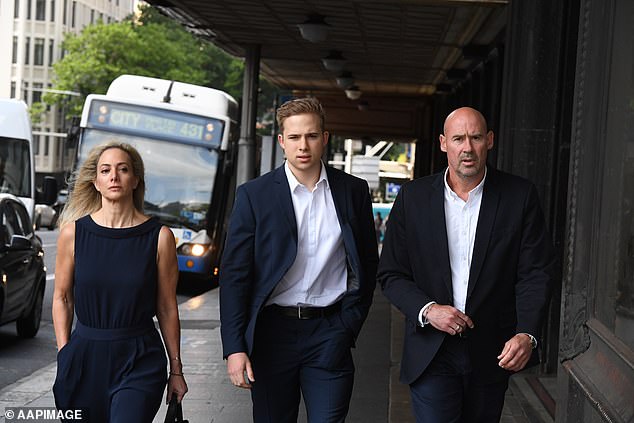