A Sydney man has been found dead in his jail cell, a month after being accused of trying to drown a toddler.  Alex Clements, 24, of Campbell

A Sydney man has been found dead in his jail cell, a month after being accused of trying to drown a toddler.

Alex Clements, 24, of Campbelltown, was arrested on July 13 after he allegedly attempted to drown a two-year-old girl in a pool southwest of Sydney.

He was charged with attempt to drown person with intent to murder, four counts of common assault and a further two counts of destroy or damage property.

Clements was discovered dead in a Parklea Correctional Facility jail cell at about 3pm on August 12, The Daily Telegraph reported. 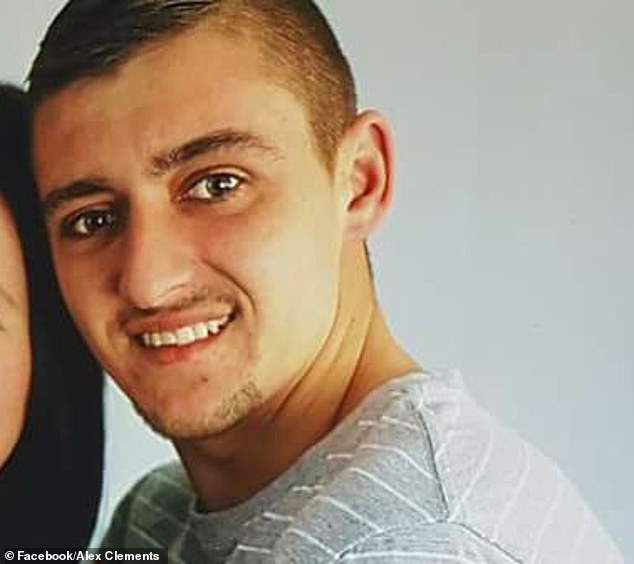 Campbelltown man, Alex Clements (pictured) was found dead in a Parklea Correctional Facility jail cell on August 12, one month after being arrested for allegedly trying to drown a two-year-old girl

NSW police said there were no suspicious circumstances surrounding his death.

He was due to appear in court in September where police were also going to allege he ‘physically abused’ the child and a woman on a number of occasions between January and July of 2020.

NSW police and Corrective Services NSW will investigate the incident before it becomes the subject of a coronial inquest.

As a privately owned corrections facility the operator, MTC — Broadspectrum, will also be charged a financial penalty for the ‘unnatural death of an inmate’. 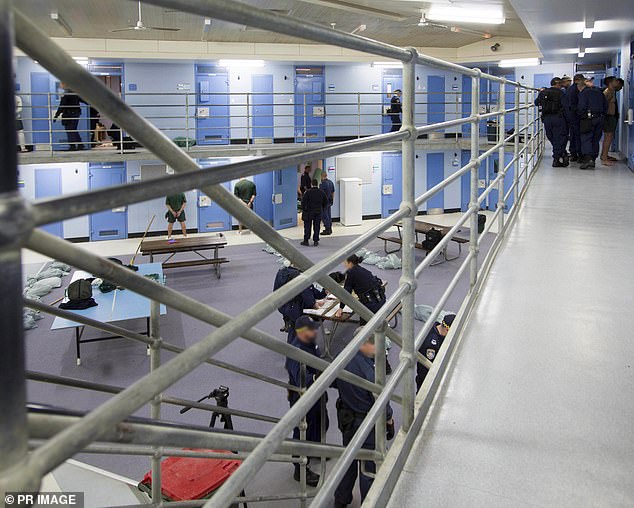