Celebrity chef Matt Moran has revealed his four favourite pies in Australia - and all of them come from bakeries in New South Wales.The 51-year-old, w

Celebrity chef Matt Moran has revealed his four favourite pies in Australia – and all of them come from bakeries in New South Wales.

The 51-year-old, who runs seven of Sydney’s swankiest restaurants including Aria and Opera Bar, believes the perfect pie is determined by the quality of three key features: pastry, filling and tomato sauce.

His top picks are a classic beef flavour from Milkwood Bakery in Berry, a pumpkin, feta and lentil mix from Bakehouse on Wentworth in Blackheath, a buttered pastry pie from Racine in Orange and a chicken and mushroom creation from Bryant’s in Goulburn.

While he is best known for his expertise in fine dining, Matt spent long stints on the roads of regional Australia filming ITV’s ‘Paddock to Plate’ where he developed a taste for café fare. 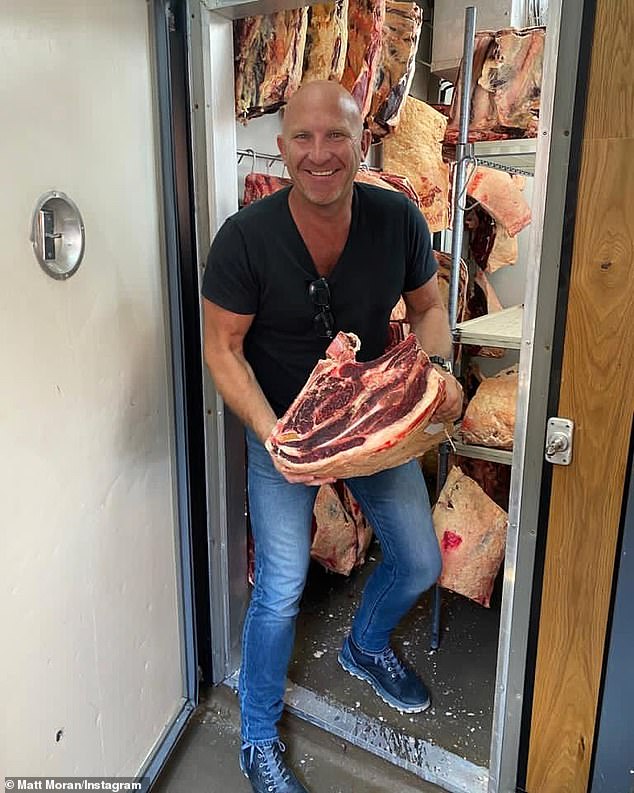 Number one on Matt’s shortlist is a minced beef pie from Milkwood Bakery in Berry, a quaint country town on the NSW South Coast two hours’ drive south of Sydney.

Also on the menu are lamb and pine sausage rolls, spinach and feta sausage rolls and drool-inducing toasties oozing with spicy mozzarella and chicken.

Australian food blogger Marcella, who shares reviews on her Instagram account Cella Food, hailed the Milkwood’s classic and beef bourguignon pies as ‘hands down the best’ in the region.

Another satisfied customer went one step further, calling them ‘the best pies in the world’. 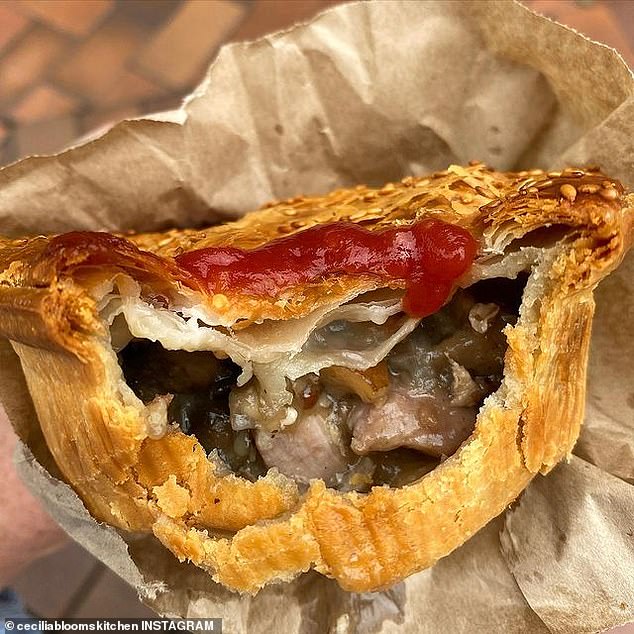 Number one on Matt’s shortlist is a minced beef pie from Milkwood Bakery in Berry (pictured), a quaint country town on the NSW South Coast two hours’ drive south of Sydney

Bakehouse on Wentworth, a trendy spot in Blackheath at the highest point of the Blue Mountains, is Matt’s second choice for Australia’s best pie.

The bakery makes ‘incredible pies and sausage rolls’, he says, with diverse fillings such as beef and gravy and his personal favourite – pumpkin, feta and lentil.

Bakehouse’s Instagram feed is littered with rave reviews and gushing responses about the quality of its pies.

One woman said the lamb and rosemary flavour is ‘always delicious’, while others called it their ‘favourite’ and the ‘best pie ever’. 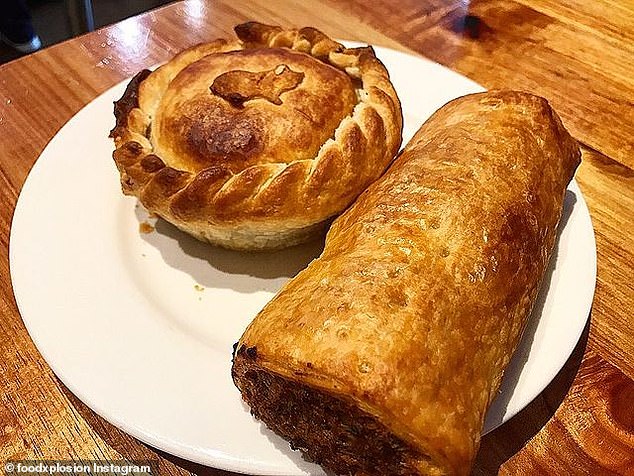 One woman said the lamb and rosemary pie (pictured) is ‘always delicious’, while others called it their ‘favourite’ and the ‘best ever’

Owned by chef couple Sean and Willa Arantz, Racine is famous for its buttered pastry pies and tarts stuffed with striking flavour combinations like chicken and white wine.

Matt says the bakery in Orange, in the NSW Central Tablelands 254 kilometres west of Sydney, do pies ‘the proper way’.

‘No margarine, it’s all about real butter,’ he added. 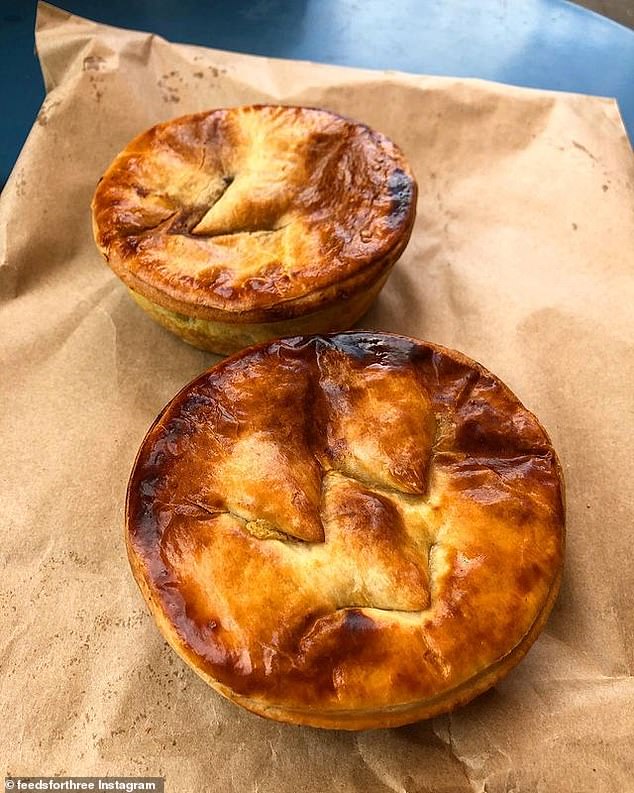 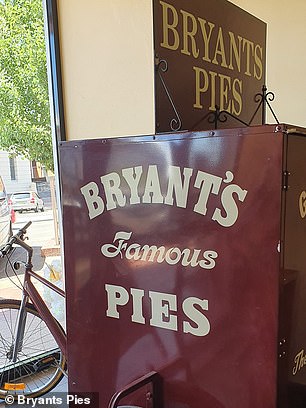 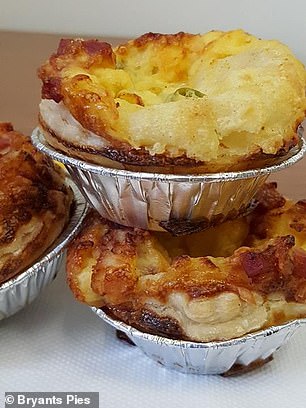 Serving up pastries and cakes since the 1950s, Bryant’s Bakery Café – formerly known as Bryant’s pies – has won countless awards for its wholesome Australian classics.

Matt loves the chicken and mushroom pie, a flavour he has been eating since he was a little boy visiting his family’s farm near Goulburn in Taralga, 195 kilometres south-west of Sydney.