Don’t pop the question in the City of Love! Paris tops new study of ill-fated places to get engaged
Son, 88, of a slave born on Virginia plantation is inspired by BLM
Britons brave the elements as they enjoy a Sunday session in expanded beer gardens

France‘s RFI public radio apologised on Monday for mistakenly publishing the obituaries for a number of celebrities still very much alive.

Citing a ‘technical problem’ that caused the death notices to be released on its website on Monday, the broadcaster said: ‘We offer our apologies to the people concerned and to you who follow and trust us. 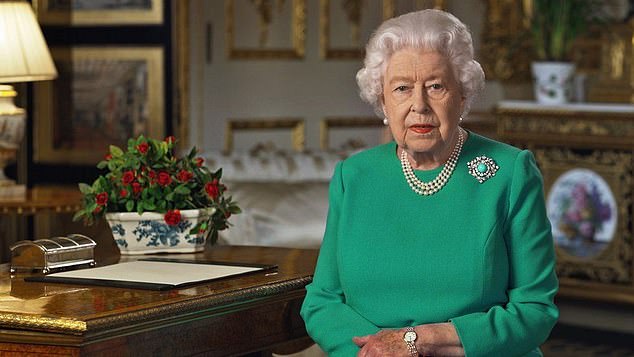 Still very much alive: The Queen, 94, pictured speaking during a national address in April, was one of the hundreds of celebrities to be accidentally announced to have died by France’s public radio station RFI. The station later blamed the publications on technical problems

‘We are mobilising to rectify this major bug,’ said the Twitter account of RFI, which saw itself the target of much online derision for the error.

French business mogul Bernard Tapie, 77, whose obituary had been prematurely published by other news outlets at least twice before, was also on the RFI list.

In a longer statement on its website, RFI explained that as with most large media organisations, it prepares profiles of celebrities that are ready to be used in the event of their death.

This means the organisation is ‘able to quickly offer readers all the information they need to know about their journey,’ the station wrote.

It explained that late on Monday morning, hundreds of these pre-prepared obituaries were published by mistake on the rfi.fr website, as well as its several partner platforms – including Google, Yahoo!, MSN and Flipboard – which aggregate news. 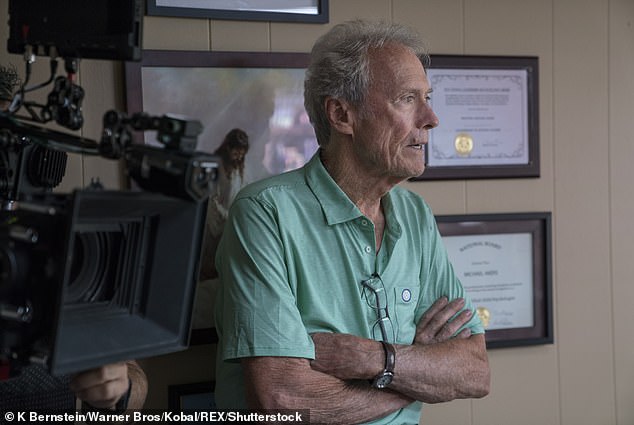 Clint Eastwood, 90, was also among those declared dead by RFI on Monday in a technical error 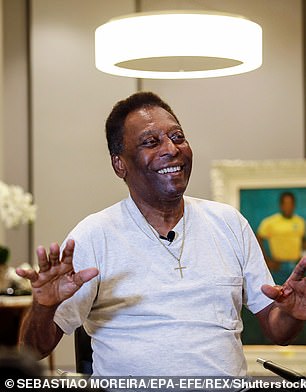 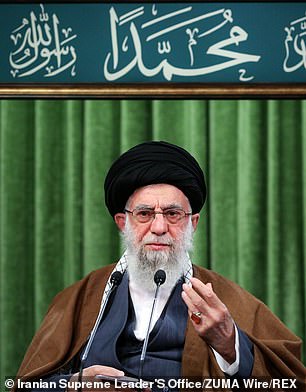 The technical problem occurred as the station was in the middle of migrating to a new content management system (CMS) – a tool used by websites to manage and publish content.

The technical fault resulted in the articles – saved as drafts in its system – being published ‘without any editorial intervention’ it said.

‘An internal investigation is being carried out to determine the causes of this regrettable incident,’ it added.