A multimillionaire former drug company executive who was convicted in 2014 of poisoning to death her autistic eight-year-old son should be released from prison pending a possible retrial, a federal appeals court ruled

Jordan was serving an 18-year sentence for force-feeding her son, Jude Mirra, a deadly cocktail of pills in February 2010 as they stayed at the high-end Peninsula on Fifth Avenue. She then made an unsuccessful attempt to take her own life. 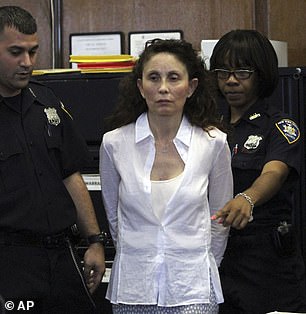 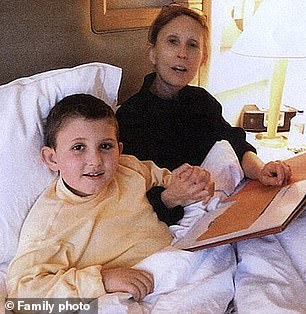 The 2nd Circuit Court of Appeals has denied prosecutors’ motion to keep Gigi Jordan imprisoned pending appeal, thus clearing the way for her release. Jordan was serving an 18-year sentence for poisoning her son, Jude Mirra (pictured right), to death in 2010 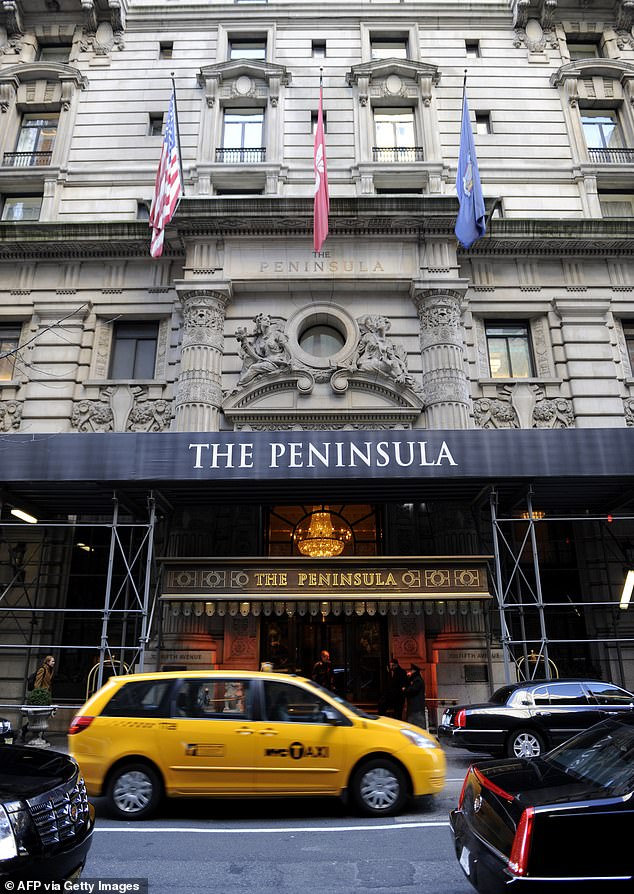 In September of this year, a Manhattan federal judge overturned Jordan’s conviction and ordered a new trial, stemming from a 2014 closed courtroom discussion during Jordan’s first trial that was requested by the lead prosecutor in the case.

Manhattan Federal Magistrate Judge Sarah Cave found the off-the-record exchange in October 2014 regarding online material had violated Jordan’s Sixth Amendment right to a public trial. At the time, one of Jordan’s lawyers repeatedly objected to the private discussion.

The office of Manhattan District Attorney Cy Vance appealed that ruling in late November, seeking to keep Jordan behind bars pending appeal of the lower federal court’s decision to release her.

In a two-paragraph letter issued on Wednesday, a clerk for the 2nd Circuit Court of Appeals rejected Vance’s motion, clearing the way for Jordan’s release. 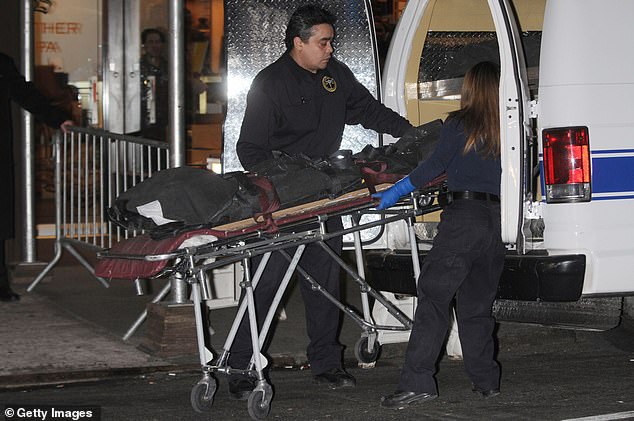 A gurney carrying Jude Mirra’s body is being wheeled out of the tony hotel on February 5, 2010. Jordan later said she tried to kill herself as well, but failed

‘We note…there is a presumption of release from custody when a decision ordering the release of a prisoner is under review,’ the order stated. ‘Jordan has already served some eleven years of her sentence, more than 70 percent of her likely provisional sentence; and the State does not argue that Jordan will pose a danger to the public if released.’

Jordan was sentenced in 2015 to serve 18 years in prison after a jury found her guilty of first-degree manslaughter, instead of murder, deciding she was under ‘extreme emotional disturbance’ when she administered her son a fatal dose of Ambien and Xanax.

Lawyers for the nurse-turned-pharmaceutical entrepreneur, argued that Jordan acted out of fear that her life was in danger and that her son would be left susceptible to abuse.

Jordan testified at her trial that she also took pills to kill herself but the suicide attempt was unsuccessful. 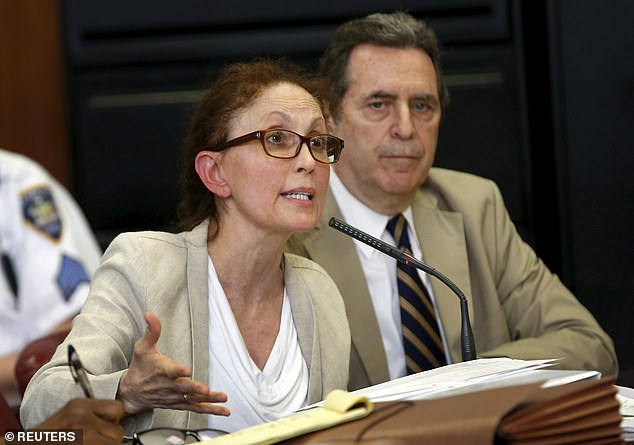 In September, a federal judge overturned Jordan’s conviction, saying her Sixth Amendment right to a public trial was violated when the lead prosecutor requested a closed-door courtroom discussion during her trial 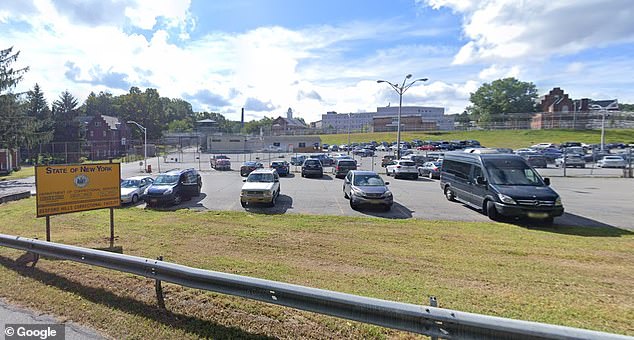 ‘I didn’t see any way out of this situation,’ she said during the trial. ‘I made a decision that I was going to end my life and Jude’s life.’

Following the judge’s ruling overturning Jordan’s conviction, the Manhattan district attorney said through a spokesperson that he ‘strenuously disagrees’ with the decision and intends to immediately appeal the decision to Manhattan federal appeals judges.

If it becomes necessary, the office will retry Jordan for killing her son, said spokesman Danny Frost at the time.

Under the conditions of her release, Jordan will be required to post $250,000 bond, remain in New York City under electronic monitoring, commit no further crimes and avoid coming in contact with illicit drugs or firearms.