Disney fights back at Elizabeth Warren in row over executive pay

Disney has fought back at Elizabeth Warren after she slammed the company in an open letter for reinstating pay for senior executives after firing 28,0

Ex-NYT editor says Donald McNeil Jr’s ousting has robbed readers of COVID reporting
Patients feel less pain when they SMILE during an injection, research suggests
Three-year-old girl and her brother, two, die after being pulled from a pond in Florida

Disney has fought back at Elizabeth Warren after she slammed the company in an open letter for reinstating pay for senior executives after firing 28,000 people.

Bosses at Walt Disney Co. had taken salary cuts during the coronavirus pandemic but Warren criticized the entertainment firm for restoring pay and making other decisions benefitting shareholders despite the current crisis.

Warren described Disney’s decision to pay dividends and buy back stock before the pandemic as ‘short-sighted’ because it reduced the capital the company could have used to weather the downturn. 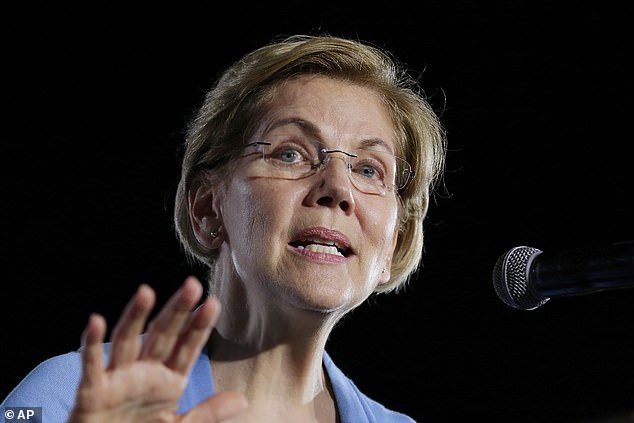 Disney has fought back at Elizabeth Warren after she slammed the company in an open letter for reinstating pay for senior executives after firing 28,000 people

But the company has now said her claims are ‘misinformed’ as they hit back at the senator.

She wrote earlier this week: ‘I would like to know whether Disney’s financial decisions have impacted the company´s decision to lay off workers.

‘It appears that – prior to, and during the pandemic – Disney took good care of its top executives and shareholders – and now is hanging its front-line workers out to dry.

‘In the years leading up to this crisis, your company prioritized the enrichment of executives and stockholders through hefty compensation packages, and billions of dollars’ worth of dividend payments and stock buybacks, all of which weakened Disney’s financial cushion and ability to retain and pay its front-line workers amid the pandemic.’

But the company hit back in a statement on Thursday, saying she had misunderstood their decisions. 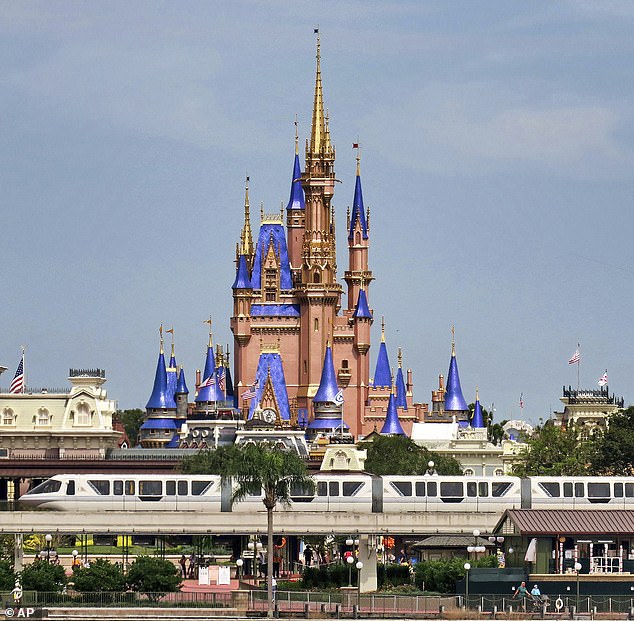 The company said, according to the Orlando Sentinel: ‘Senator Warren’s misinformed letter contains a number of inaccuracies.

‘We’ve unequivocally demonstrated our ability to operate responsibly with strict health and safety protocols in place at all of our theme parks worldwide, with the exception of Disneyland Resort in California, where the State has prevented us from reopening, even though we have reached agreements with unions representing the majority of our Cast Members that would get them back to work.’

Warren had also shared her concerns about the company blaming the layoffs on ‘public health measures’ which had been implemented to save lives.

Warren said she appreciated that Disney has continued to provide healthcare benefits to furloughed workers for the last six months. 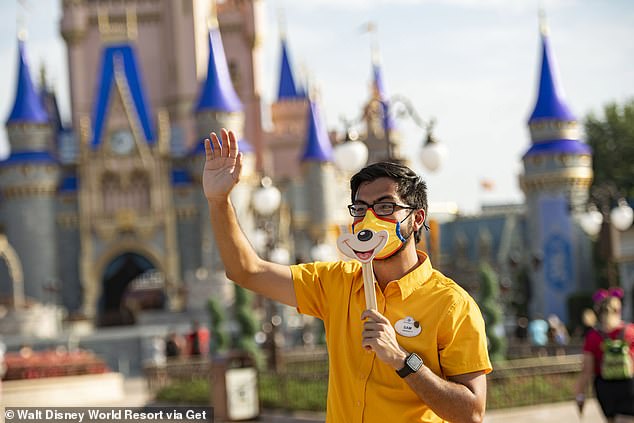 Activist investor Daniel Loeb of hedge fund Third Point said the company should permanently end its dividend after Disney suspended it in May, and invest in streaming programming instead.

Roughly two-thirds of the 28,000 workers Disney said last month it was laying off were part-time.

But nearly 6,700 non-union Disney World employees in Orlando are set to lose their jobs in December.

In addition, around 8,860 part-time union employees who have been on furlough are set to be laid off, according to the company’s largest union coalition.

In Florida, the layoff amount to a fifth of the company’s workforce before the pandemic.

Abigail Disney, the grand-daughter of Disney co-founder Roy Disney, has also criticized the company for how it has handled the pandemic.

Warren has been targeting executives who are under increased scrutiny as the economy falters from the pandemic, and as workers and other elected officials press them on issues such as racial justice and climate change.

Last month she criticized CEOs for failing to keep a pledge backed by the trade group the Business Roundtable to consider social responsibility above shareholder profits.