Dean dedicated Aston Villa’s survival in the Premier League to his late father after the drew 1-1 at West Ham to secure another season in the top flight.

On May 27, the club announced that Ron Smith had died aged 79 after contracting Covid-19. Ron, a Villa fan and former club steward, was diagnosed with dementia six years ago and had been living in a care home.

Jack Grealish’s late strike put Villa – who spent £140m since winning promotion last May – on course for the win that would have guaranteed safety and although substitute Andriy Yarmolenko levelled for West Ham, the point was enough to keep Villa up. 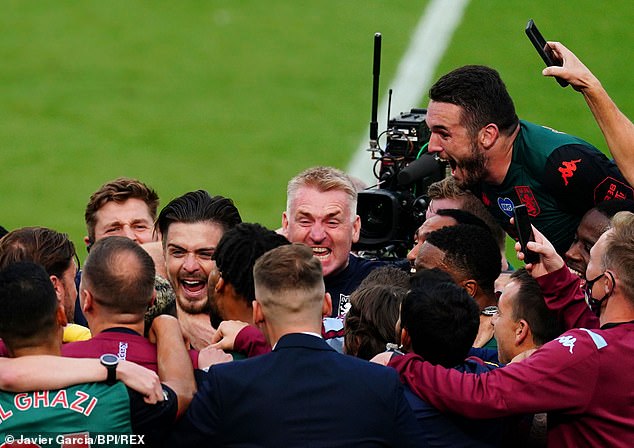 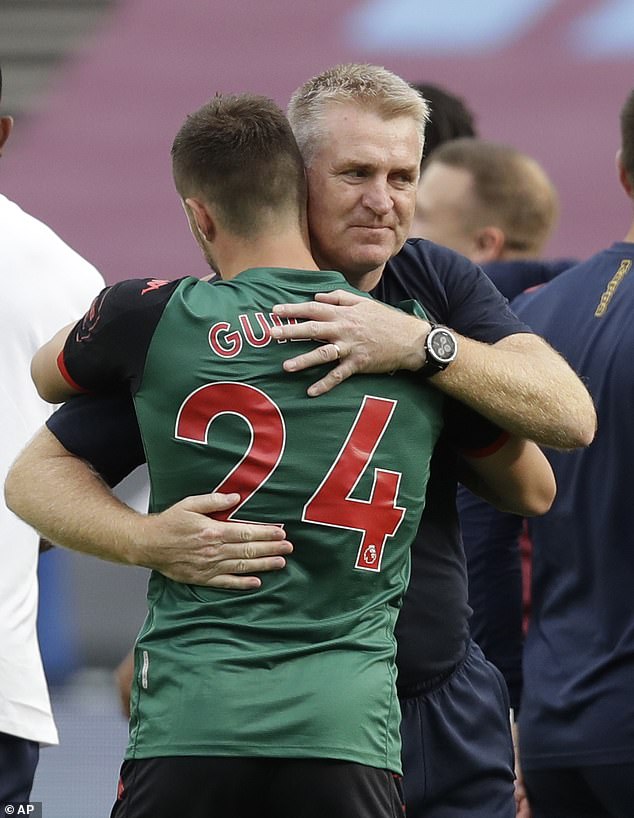 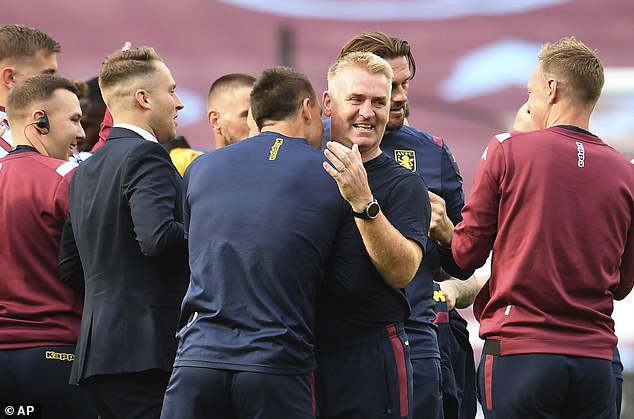 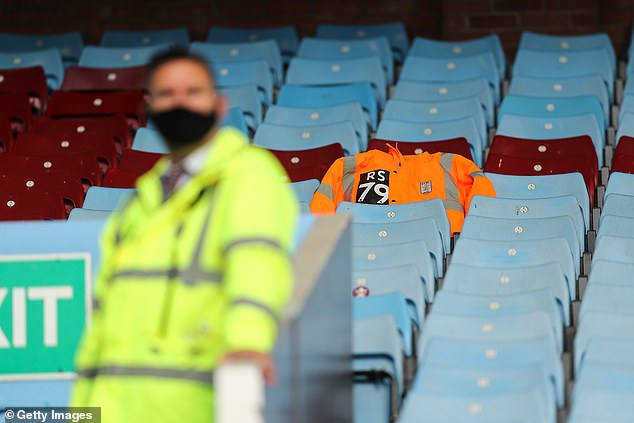 Smith revealed he had been wearing a badge during the match at the London Stadium and he said: ‘It has been emotional period.

‘I lost my dad to coronavirus and I’ve got a ‘Holte Enders In The Sky’ badge on in honour of him and he will be looking down on us that’s for sure.

‘My family watched it together and they are immensely proud. It’s an unbelievable achievement, more than being promoted last season.

‘People had us relegated after we lost 4-0 at Leicester in March before the suspension but we have used the lockdown well. We couldn’t keep doing what we were doing, we had to get better defensively and get fitter. They now look Premier League players and it now looks like there’s a Premier League culture. It takes time.’ 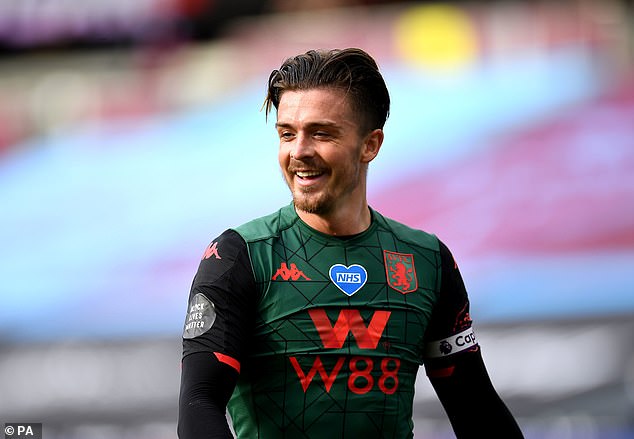 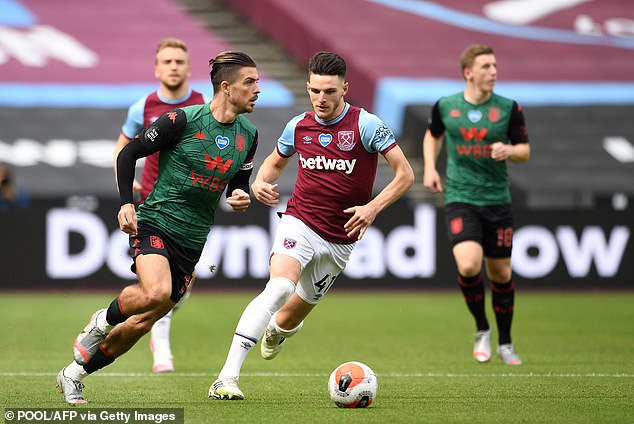 Hammers boss David Moyes would not be drawn on the future of midfielder Declan Rice, who has drawn attention from the Premier League’s elite.

‘He is under contract and hopefully he will be selected for England,’ said Moyes. ‘He will be back in pre-season in three weeks.

‘It is right that Declan should get attention because he is a very good player but anyone who wants him should get one of those steel vans with the cash in it. Otherwise he is not going anywhere.

‘We’ve set better standards [in recent times] and I am look forward to seeing how we go next season.’