Britain has every right to be mystified by the behaviour of the European Union’s leaders in these tense times. Boris Johnson, and the UK’s negotiating

Britain has every right to be mystified by the behaviour of the European Union’s leaders in these tense times. Boris Johnson, and the UK’s negotiating team, have made it plain that they still actively seek an agreement on our departure from the EU.

The Prime Minister has offered to meet individual leaders – especially France’s President Macron and Germany’s Chancellor Merkel – to locate the problem and solve it.

But his visit to Brussels for his curious and literally fishy dinner with EU Commission President Ursula von der Leyen was a chilly, empty affair. The Prime Minister of the United Kingdom holds one of the most honoured offices in the world.

He does not lightly go to such meetings, and it is verging on rudeness to have sent him home empty-handed. 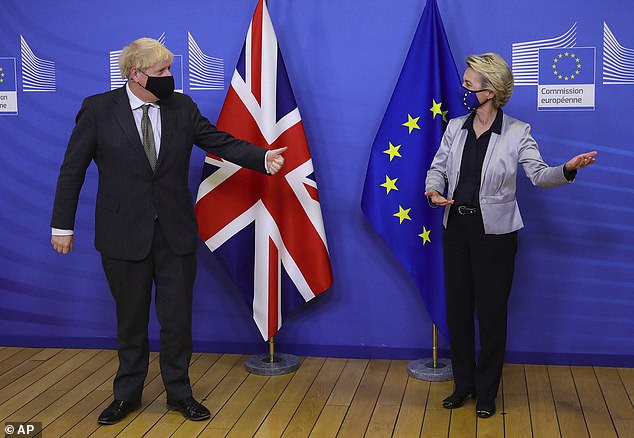 The Superstate appeared to have turned its back on him, knowing full well that the package on offer was unacceptable but making no effort to explore a new compromise.

And so as the hours tick away towards yet another deadline – this time perhaps it truly is the last – it really does look as if we may have to leave without a deal. Do the proud grandees of Brussels think that this will frighten us into backing down? They know little about us as a people, and little about our Premier, if so.

Or is it that they seek to punish us for trying to trade more advantageously and flexibly than their rules would allow us to do? Do they wish to penalise us for the act of leaving, and to deter other member states from considering this path? Are they chastising us for having the effrontery to exercise our lawful right to leave the EU, enshrined in a treaty approved by them all?

Are they disturbed and embarrassed by the British Government’s obedience to a democratic referendum – of the sort which some other EU nations have either ignored or sought to hold again if they went the wrong way?

This is a very narrow and spiteful form of diplomacy if so, one which sits badly with their claims to be a great, responsible, liberal-minded and peace-promoting bloc. And it explains yet again why so many Britons of all classes have come to believe that we are better off out of that bloc.

Negotiations are normally an attempt by both sides to get as good an outcome as possible for themselves. The process finds its way to a compromise because the two parties each seek to benefit themselves. 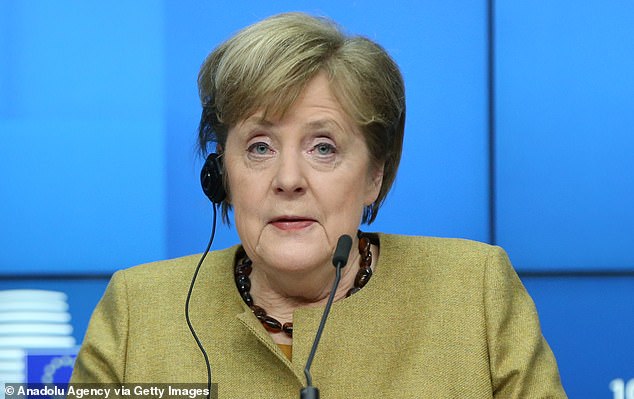 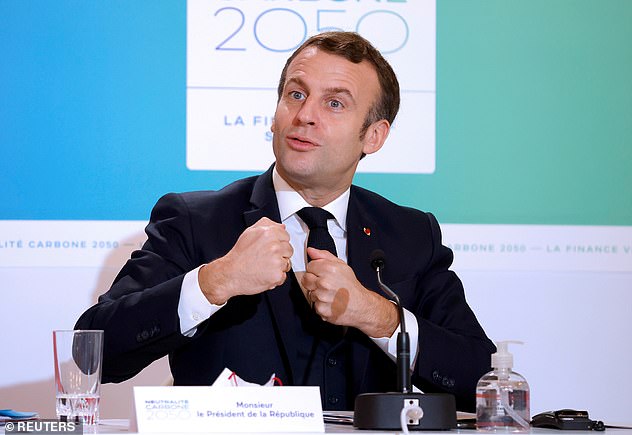 Eventually, sometimes in the final few hours after much posturing and late-night endurance, both realise that they have got as much as they can and shake hands. But this cannot work if one side’s motive is not to help itself but to do down the other party.

If this is what is going on, we must very much hope that it stops, now. It simply is not in the interests of civilised nations to behave in this way. EU citizens, as well as British citizens, will suffer from any chaos or economic dislocation which results from the absence of an agreement. Ireland in particular has much to lose.

Brussels must have watched the terrible political troubles of the May government, and grasped that Boris Johnson came to office because he promised to implement the verdict of the referendum, as she could not. It is time they too respected that mandate.

If not, the turbulence and disruption which follow will be their fault, not ours.