Author bringing up her child without a gender

A mother who decided with her husband to puruse 'gender creative parenting' and let their child choose their own gender, has revealed how people have

Coronavirus UK: Half of penalties given by police have not been paid
Ex-RAF pilot, 82, flying replica WWII plane mistook crop field for an airstrip in crash landing
Undersea tunnel between Britain and Northern Ireland could be approved within weeks

A mother who decided with her husband to puruse ‘gender creative parenting’ and let their child choose their own gender, has revealed how people have accused them of ‘child abuse’.

Dr Kyl Myers, who is originally from Salt Lake City but now lives in Australia with her husband Brent, told Mamamia that they’ve been flooded with social media comments, emails and even letters at her workplace from people who believe Zoomer should be taken away.

She explained: ‘We didn’t assign a binary girl-or-boy gender to our child, Zoomer, at birth; we don’t disclose Zoomer’s genitals to people who don’t need to know.

‘We used the gender-neutral pronouns they/them/their for Zoomer until they could tell us what pronouns and labels fit best; and Zoomer learns about and explores gender without stereotypical expectations or restrictions.’

The couple decided to do ‘regular pronoun checks’ with Zoomer who told them: ‘I love he/him’, around his fourth birthday. 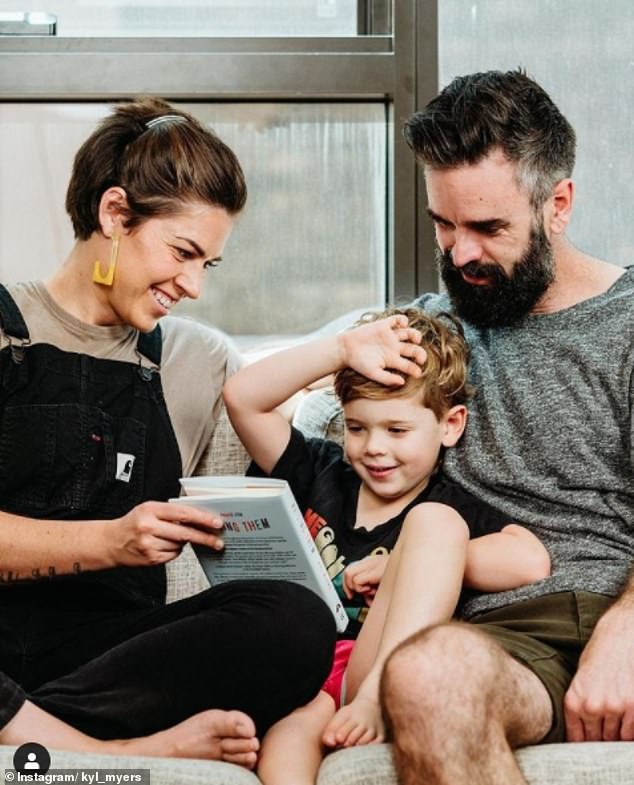 Dr Kyl Myers who lives in Australia, with her husband Brent, explained their decision to allow their child Zoomer (pictured) to choose his gender

Dr Kyl reveled many people who are initially uncertain about the concept become supporters of the movement once they understand the reasons behind gender creative parenting.

She explained her belief is that gender is the decision of an individual, rather than something that’s assigned at birth.

Labeling herself a genderqueer woman who uses they/them and she/her pronouns, Kyl said she didn’t want to make assumptions about Zoomer’s gender identity and interests.

She added: ‘I don’t want to perpetuate sexist stereotypes and oppression that children are inundated with from birth. 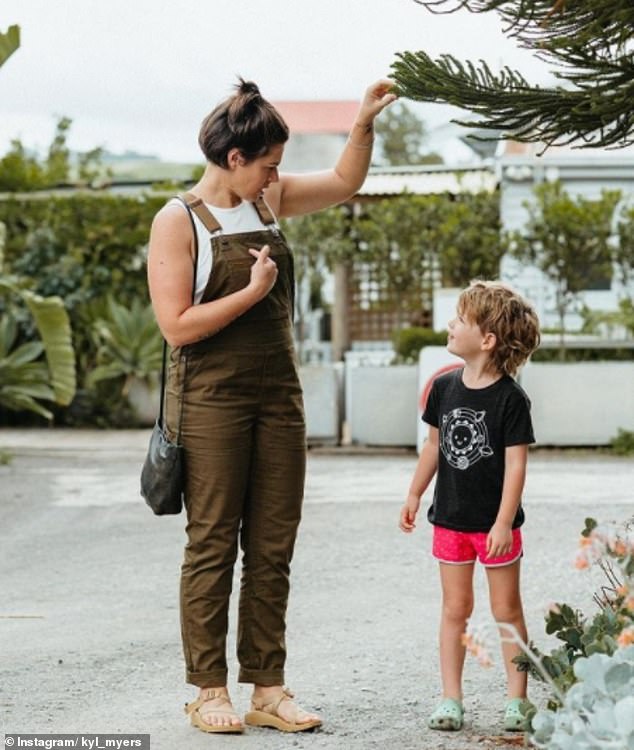 Kyl said she was afraid health care providers would be unwilling to support their decision to do gender creative parenting. Pictured: Kyl and Zoomer

Her decision was based on the ‘lifelong repercussions’ of how people treat boys and girls differently.

Admitting people warned Zoomer could be bullied because of their parents’ decision, Kyl explained they’ve interacted with hundreds of children, and most inquisitive kids are satisfied when Zoom says ‘I’m a person’.

Kyl said she feared health care providers wouldn’t be willing to support her during her pregnancy because of their gender creative parenting, but were fortunate enough to find those who affirmed the decision.

She revealed that after Zoomer chose the pronouns he/him around his fourth birthday, he occasionally describes himself as a ‘boy’ but prefers gender-neutral terms like ‘kid’ or ‘sibling’ instead of ‘son’ and ‘nephew’. 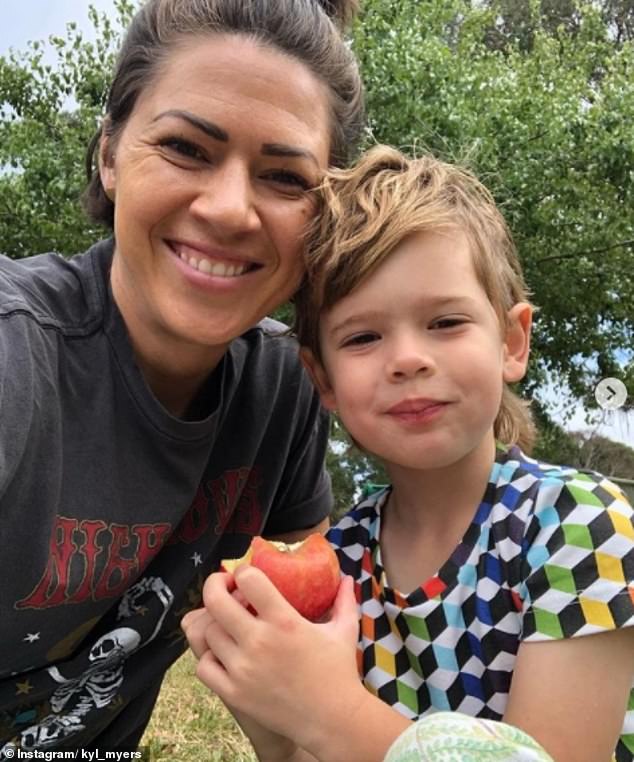 Kyl said it’s important that everyone is aware of the movement, even if they don’t practice it for themselves. Pictured: Kyl and Zoomer

With interests ranging from bath bombs, dinosaurs to arts and crafts, Kyl said Zoomer wanders toy and clothing aisles and picks what he likes without paying attention to gendered boundaries created by marketing teams.

She concluded that despite the online harassment and awkward conversations with strangers, most people are supportive and loving.

Kyl cited a Generation Alpha study that suggested children born since 2010 are the most gender-fluid and anti-sexist generation yet, as a reason why it’s important that everyone is aware of the gender creative movement even if they have no interest in practicing it themselves.

In the memoir Raising Them: Our Adventure in Gender Creative Parenting, she details their experience of allowing Zoomer to choose his gender and shares how they’re decision has inspired other parents.