Greg Norman says he is backing Donald Trump to win the US election and believes the President has done a great job throughout his campaign.The Austral

Greg Norman says he is backing Donald Trump to win the US election and believes the President has done a great job throughout his campaign.

The Australian golf legend has called America home since 1981 and is confident Trump can pull off another upset victory to claim another four years in office.

The 65-year-old said he is not concerned about the polls weighing heavily in Democratic Challenger Joe Biden‘s favour and believes the public will pull through for the President on November 3. 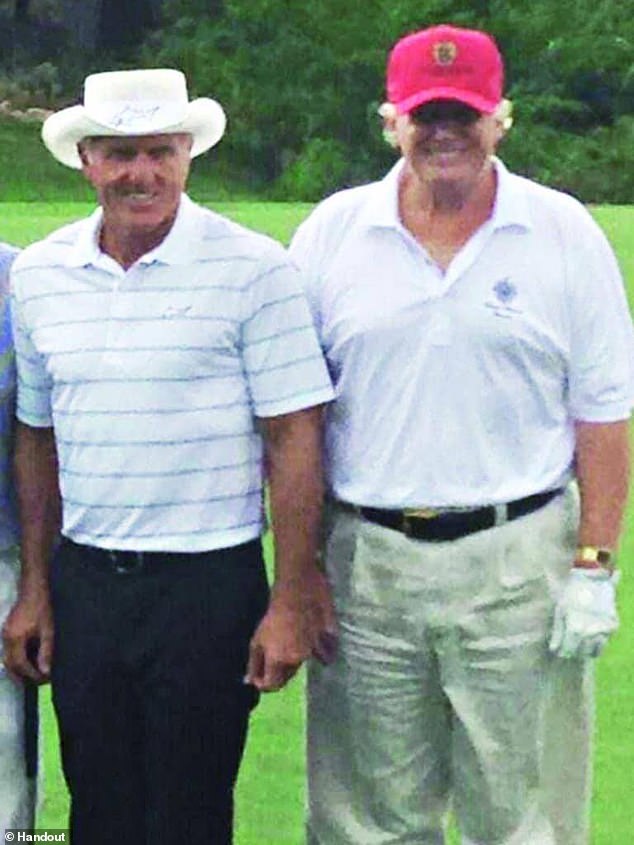 ‘I don’t follow it, I just see the energy,’ he told 7News. ‘I just came from my ranch in Colorado and everybody in my little valley is all pro-Trump.

‘Then I get to Florida and you see the Trump boat parades and the Trump car parades, and you don’t see a Biden sign anywhere.’

Norman has built a relationship with dozens of high-profile American leaders and powerful businessmen since moving to the U.S. nearly four decades ago.

He and Trump are close friends having spent many hours together on the golf course and Norman said the Trump you see on television is the same man you see in real life.

The two-time Open Championship winner predicted Trump’s victory in 2016 and said he should keep doing what he is doing to ensure the same result.

Norman, who spent 331 weeks at world number one, agreed division among the American people was at an all-time high and the upcoming election would speak volumes about the American population. 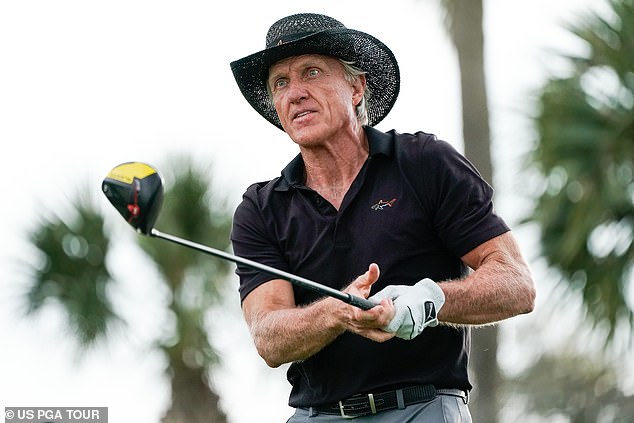 ‘It is the strangest of times, it’s the worst I’ve ever seen it. Is it social media, or is it the President? Is it the Democrats or is it the Republicans? I think it’s a combination of everything, to tell you the truth,’ he said.

Trump’s conduct during the coronavius pandemic has been a talking point of his presidency, with many believing he failed for the U.S. after more than 230,000 lives were lost while the economy was left in tatters.

But Norman believes any other leader would have also struggled with the pandemic.

‘You get dealt the cards you’re dealt… I guarantee you, Joe Biden or anybody else who was the President of the United States would have done exactly the same thing, because he would have had the same scientists around him guiding him in the same direction,’ he said.

Norman said Covid-19 changed his life plans and he is actively looking at real estate back home in Australia to be close to his elderly parents. 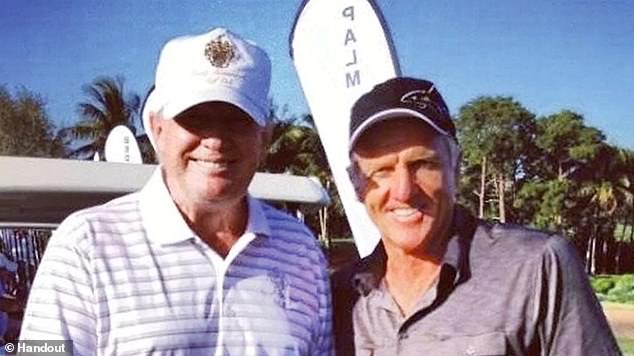 The World Golf Hall of Famer previously spoke of his admiration for Trump, and of his political style and accomplishments in office.

‘He has ­pretty much stuck to all his promises he made when he was elected,’ he told The Australian.

‘Very few people who are elected as president follow through on their promises.

‘Yes, he is bombastic; yes, he has a different style; but to see him actually commit to his word about what he wants to do is actually pretty impressive.’