A record of more than 6,000 Americans renounced their citizenship in the first nine months of the year, according to a new report.As of October, 6,045

A record of more than 6,000 Americans renounced their citizenship in the first nine months of the year, according to a new report.

As of October, 6,045 Americans paid the $2,350 expatriation fee to the federal government, forever giving up their right to travel freely and live in the United States.

The 2020 figure represents a 234 per cent increase compared to the first nine months of last year, according to Bambridge Accounts.

The previous record for most citizenship renunciations was set in 2016, when there were 5,411 cases.

That number has already been surpassed before the end of this calendar year.

In the past decade, more than 37,000 Americans filed paperwork to expatriate, according to the Federal Register, which publishes a list of names of erstwhile citizens.

‘There has been a huge interest in 2020 for Americans overseas looking to renounce their citizenship, where the figures have been in steep decline since 2017,’ said Alistair Bambridge, a partner at Bambridge Accountants New York. 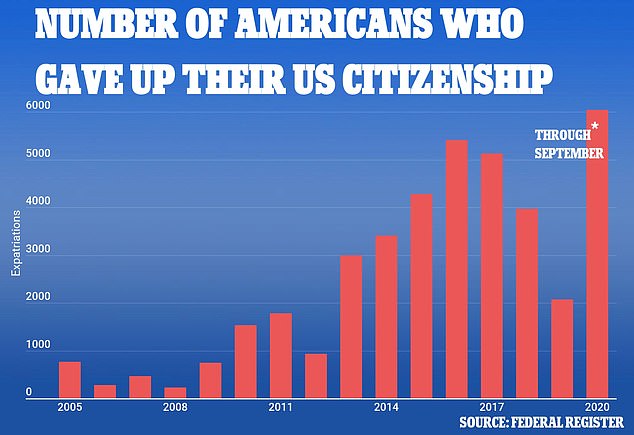 As of October, 6,045 Americans paid the $2,350 expatriation fee to the federal government, forever giving up their right to travel freely and live in the United States 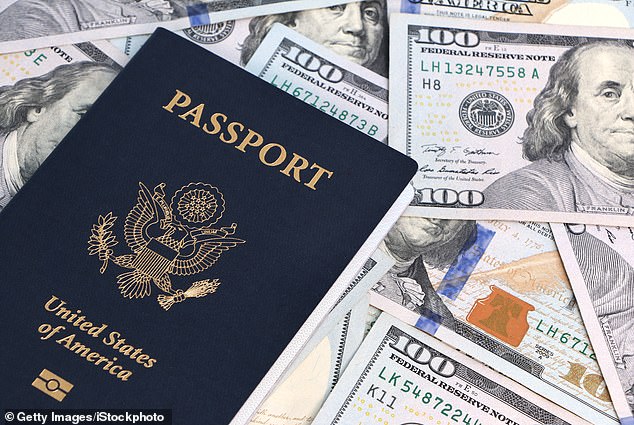 In 2019, 1,811 Americans renounced their citizenship through September. By the end of the year, that number grew to 2,072

‘The record numbers of Americans giving up their citizenship in the first nine months of 2020 is the tip of the iceberg and if the US embassies and consulates were all open, there would be much higher levels for 2020.’

Most embassies and consulates abroad stopped making renunciation appointments this spring due to the outbreak of the COVID-19 pandemic.

Bambridge said that Americans were spurred to renounce their citizenship by their distaste of Trump.

While polls show Trump is likely to lose Tuesday’s election to Democrat Joe Biden, expats ‘can’t bear the thought of four more years,’ according to Bambridge.

‘For those individuals, the situation is so serious that they are willing to give up their citizenship so they are not linked to the political policies in the US,’ Bambridge said.

He predicted a ‘large wave’ of renunciations once embassies and consulates are fully up and running after the COVID-19 pandemic.

But Trump cannot account for the surge in citizenship renunciations before he took office in 2017.

Americans living abroad often choose to give up citizenship because of their government’s burdensome taxation laws applied to expats, according to Bloomberg.

The US is only one of two countries in the world that taxes citizens regardless of where they live. The other is Eritrea.

Expats are thus required to take great pains and extra expense to file tax and other financial disclosures.

Those who do not provide the necessary documentation face stiff penalties from the Internal Revenue Service, which requires expats to provide information on all of their assets.

The federal government’s rules are intended to crack down on money laundering and tax evasion, though expats say they are being unfairly targeted.

The Obama administration passed the Foreign Account Tax Compliance Act, which threatens foreign banks with severe penalties if they do not provide information on customers who are US citizens or permanent residents.

As a result, many banks abroad refuse to provide services to Americans.

The process of renunciation, which is spelled out in Section 101(a)(22) of the Immigration and Nationality Act (INA), is an irrevocable one, according to the US State Department. 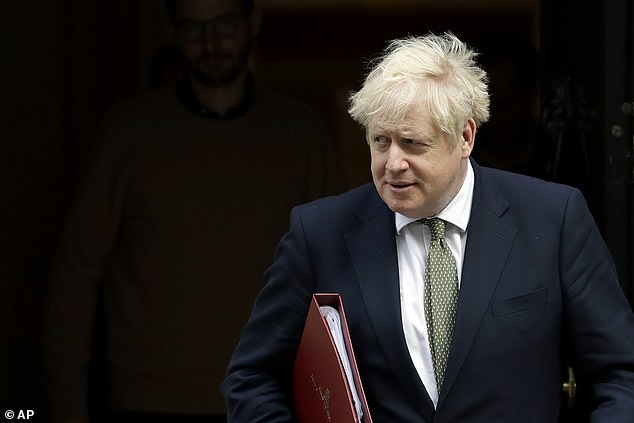 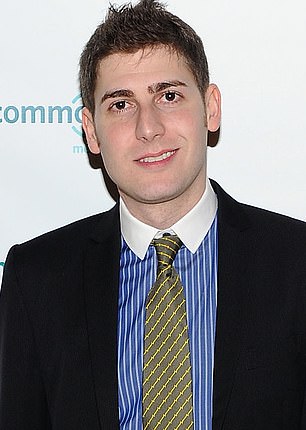 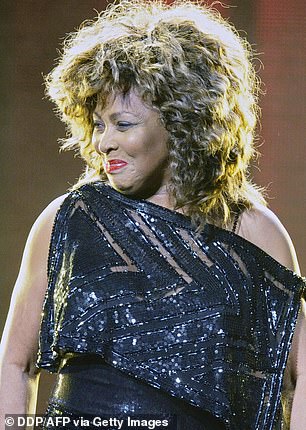 Facebook co-founder Eduardo Saverin (left) relinquished his US citizenship in 2011. In 2013, pop star Tina Turner (right) renounced her citizenship after marrying her German music producer boyfriend Erwin Bach and taking the oath of nationality in Switzerland

Several well-known Americans have given up their citizenship to take residence abroad.

Eduardo Saverin, the Brazilian tech entrepreneur who helped Mark Zuckerberg found Facebook, relinquished his US citizenship in 2011 – a year before the social networking giant went public.

Saverin relocated permanently to Singapore, which does not allow residents to hold dual citizenship. It is believed he left the US in order to avoid paying capital gains taxes on his Facebook fortune.

At the time he left Facebook, Saverin is believed to have owned 53 million shares of company stock. His estimated net worth is said to be $14.5billion, according to Forbes.

In 2013, pop star Tina Turner renounced her citizenship after marrying her German music producer boyfriend Erwin Bach and taking the oath of nationality in Switzerland.

Johnson was born in New York City in 1964. His parents returned to the United Kingdom in 1969, where he has lived since.

Jet Li, the Chinese-born actor and martial artist, renounced his US citizenship in 2009 and moved to Singapore with his two daughters.