A finger of suspicion has been pointed at the world’s most expensive painting - because the hands are ‘too childish’ to have been painted...
Read more
Home News Tax Office head reveals the five BIG mistakes Australians are making with...
News
July 11, 2020 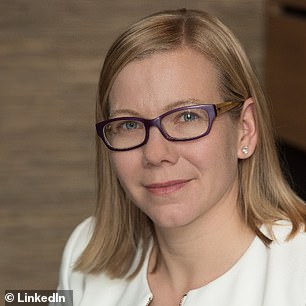 Australians have been making five simple mistakes while lodging their tax returns which is slowing down the returns process.

The beginning of the new financial year on July 1 saw the Australian Taxation Office’s website crash as people rushed to file their returns.

Within two days, the ATO received a whopping 230,000 tax return applications, however many of them were riddled with mistakes.

ATO’s assistant commissioner Karen Foat said it was simple errors which slowed down the returns process.

‘A lot of people who have rushed in to lodge early have left out income out such as employment income, information from banks, bank interest, private health insurance and JobKeeper as an employee and Jobseeker,’ she told Herald Sun. 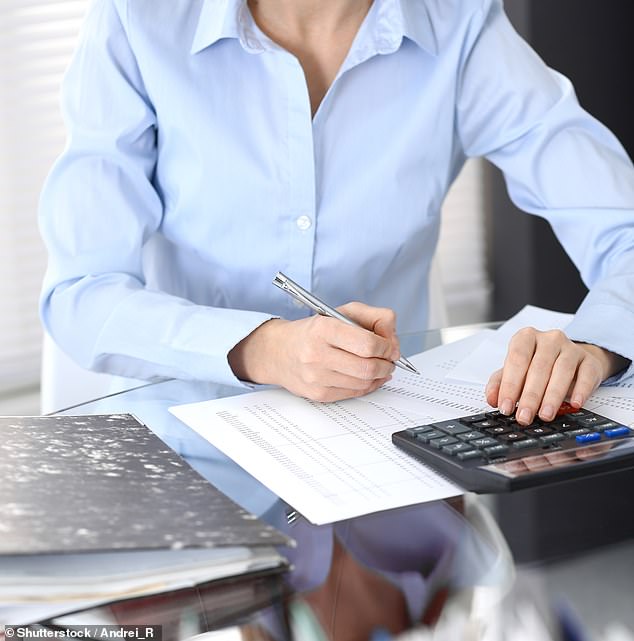 She said Australians were also not updating their bank account details and were incorrectly using the 80 cents shortcut for employees working from home.

‘This rate is all inclusive so if you are claiming that, you cannot claim any other working from home expenses,’ Ms Foat said.

It comes as the ATO extended the 80 cents shortcut for each hour worked from home from between March 1 to June 30 up until September.

This option can be used by multiple people working in the same house.

Workers can also opt for the other two calculating methods if they think this will earn them a bigger return, as long as there is proof of purchases.

Under the actual expenses method, workers can claim costs which occurred due to working from home such as electricity and internet bills.

With the fixed rate method, workers claim a deduction of 52 cents for each hour worked from home for additional running expenses such as a decline in value of furniture, electricity, gas, heating, cooling, and repairs.

Ms Foat also noted that Australians were copying previous years’ returns when they shouldn’t due to changed circumstances.

Some people were also claiming coffee or tea which they say was 100 per cent used for work when they were not.

H & R Block’s director of communications Mark Chapman requested that Australians wait to lodge their tax until they have all the necessary information ready.

It comes after the ATO website crashed with cash-strapped Australians rushing to take out another $10,000 from their superannuation.

More than 2.2 million approved applications have already withdrawn a combined total of $18.5 billion.

Applications for accessing super early in the 2020-21 financial year are available via the MyGov website and close on September 24. 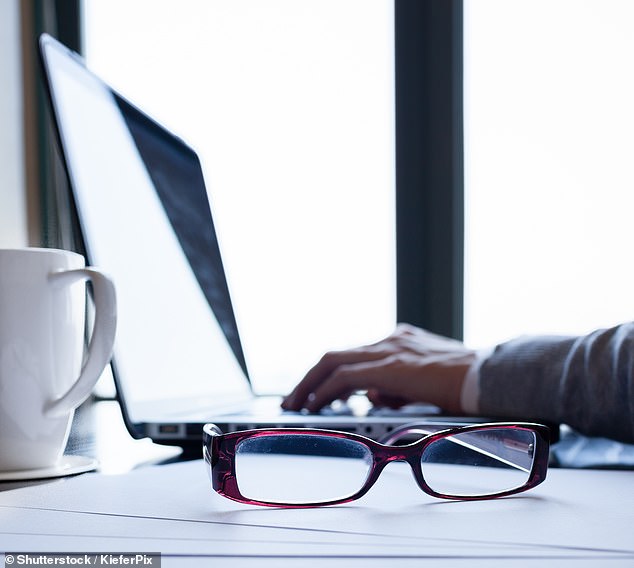 Australians can only access their super if they’re unemployed, are eligible to receive a job seeker payment, have been made redundant since January 1 or had their work hours reduced by at least 20 per cent.

However, experts have urged young Australians to consider the consequences of pulling funds early after billions of dollars were wiped from accounts in recent months.

Expenses you can claim

If you work from home, you will be able to claim a deduction for the additional expenses you incur. These include:

A finger of suspicion has been pointed at the world’s most expensive painting - because the hands are ‘too childish’ to have been painted...
Read more

A finger of suspicion has been pointed at the world’s most expensive painting - because the hands are ‘too childish’ to have been painted...
Read more
Australia

A 45-year-old mum who 'can't cook' has revealed how she put together an incredible 'no bake corona cake' for her husband's 51st birthday. Vanessa Adamson,...
Read more
- Advertisement -

An Australian mother has shared her simple one-ingredient cleaner for a spotless mirror - revealing that the secret to a streak-free appearance is tea.The...
Read more

ALEXANDRA SHULMAN’S NOTEBOOK: I’m all for girl power – but who’s fighting for our boys?

Last week began with a dinner at The Garrick Club and finished in AllBright, a young women's networking club. The Garrick is the complete opposite of...
Read more

The increasing portrayal of transgender characters on TV is fuelling a dramatic rise in the number of young people seeking medical help to change sex,...
Read more

A finger of suspicion has been pointed at the world’s most expensive painting - because the hands are ‘too childish’ to have been painted...
Read more

The British teenager accused of hacking the Twitter accounts of leading politicians and celebrities from his mother’s house in Bognor Regis was once a...
Read more

Who will stop the torturers of Beijing wiping Tibet from the face of the Earth?

At last the world is waking up to the horrors inflicted by the Chinese Communist party upon the people it has colonised. In the...
Read more